China is about the same size as the continental USA but it only has one official time zone.

The Great Wall of China is the largest man made structure in the world, stretching over 5,500 miles.

Chinese white dolphins, which live off southern China, are often pink. China’s Yunnan snub-nosed monkeys live at a higher altitude than any other primate except humans.

China is located in East Asia, with a population of 1.4 billion people. Its capital is Beijing, and their currency is the Renminbi (Yuan). The official language is Mandarin Chinese. 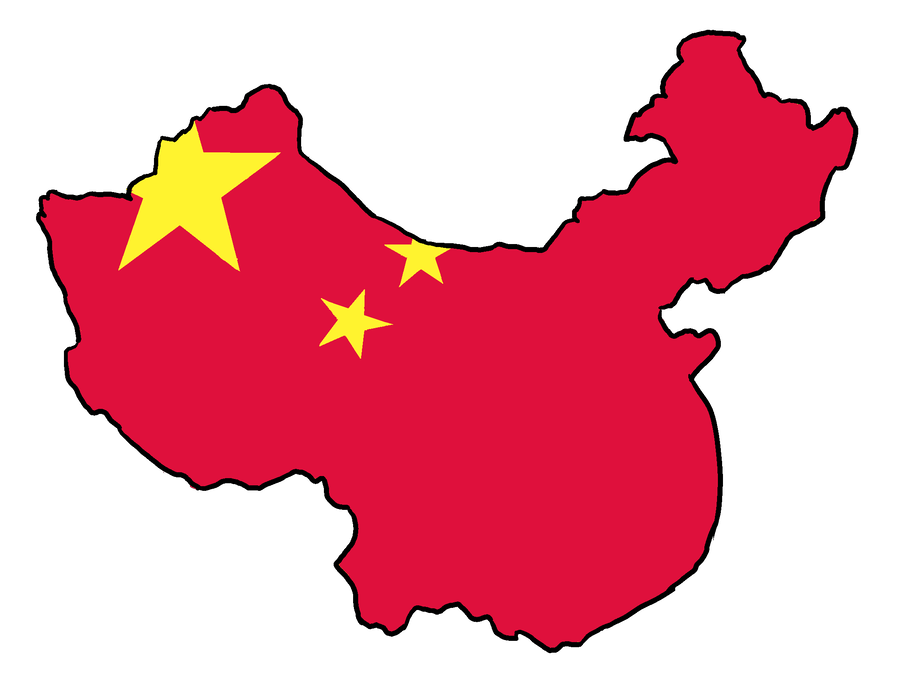 It has 37 world heritage sites including: