Bahrain is the smallest country in the middle east, and third smallest in asia, covering 295 sq. miles.

Bahrain is located in the Middle East, with a population of 5.8 million people. Its capital is Manama, and their currency is the Bahraini Dinar(BD). The official language is Arabic. 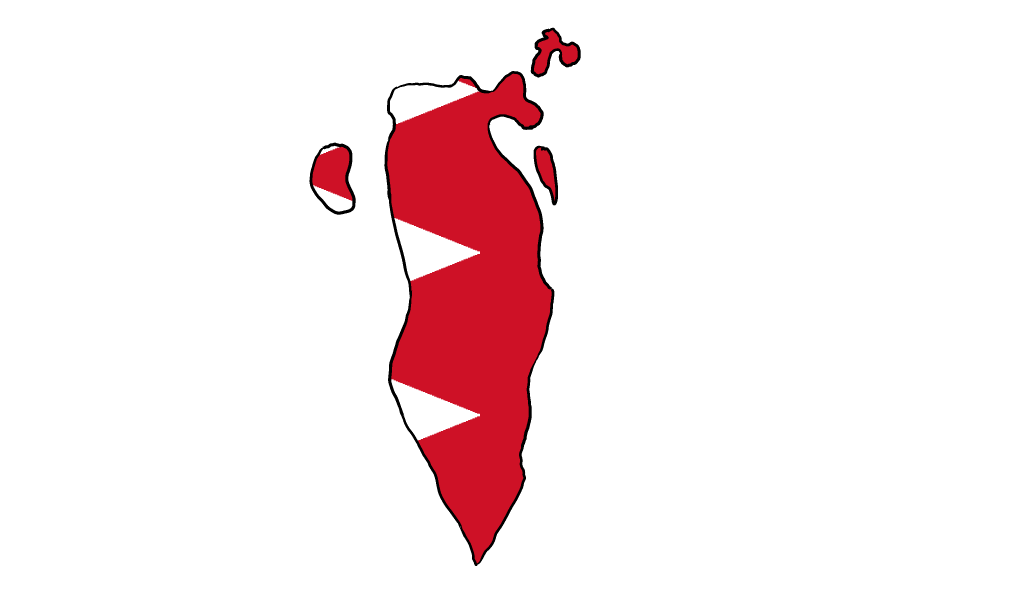 Bahrain celebrates many holidays including: