Although soccer is perceived as the national sport of Senegal, the grand sport of them all is wrestling.

Senegal has an island made of seashells. Since people in the country love to eat seafood, the seashell island was created as a recycling project.

Senegal is in West Africa, with a population of 16 million people. Its capital is Dakar, and their currency is West African CFA franc. The official language in Senegal is French. 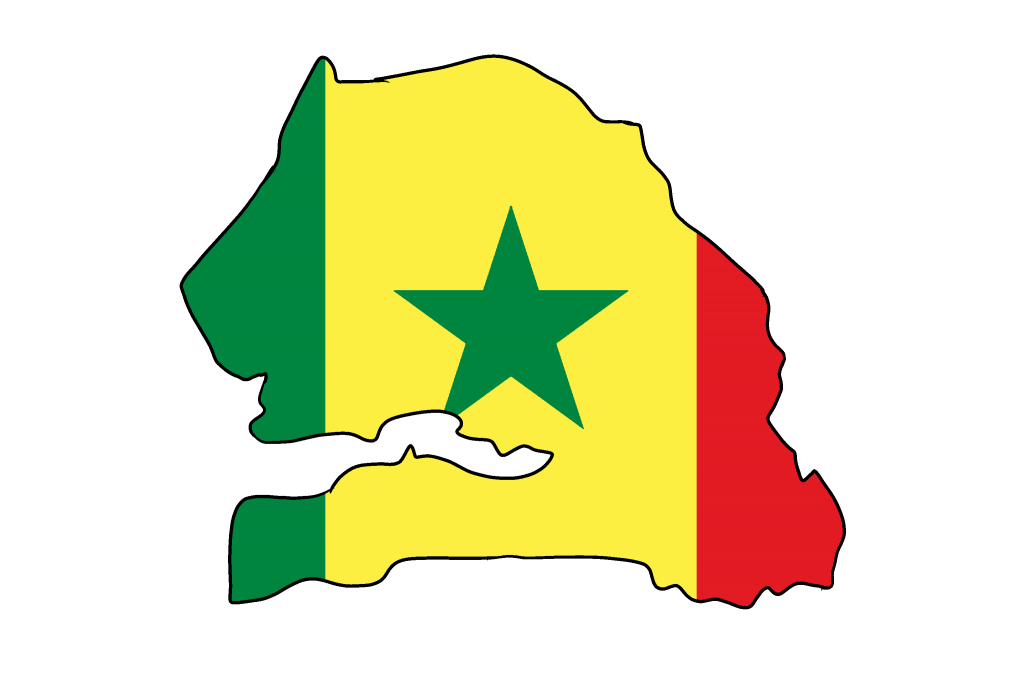 Also check out the Village des Arts and Museum of Black Civilisations.