Namibia is home to the world’s oldest desert, which is over 55 million years old and stretches out for 2000 km along the coasts of neighboring countries.

Namibia also has the largest population of free-roaming cheetahs in the world which totals to around 3,000.

It is located in Southern Africa, with a population of 2.448 million people. Its capital is Windhoek, and the currency is the South African Rand. The official languages spoken in Namibia are Afrikaans, German and English. 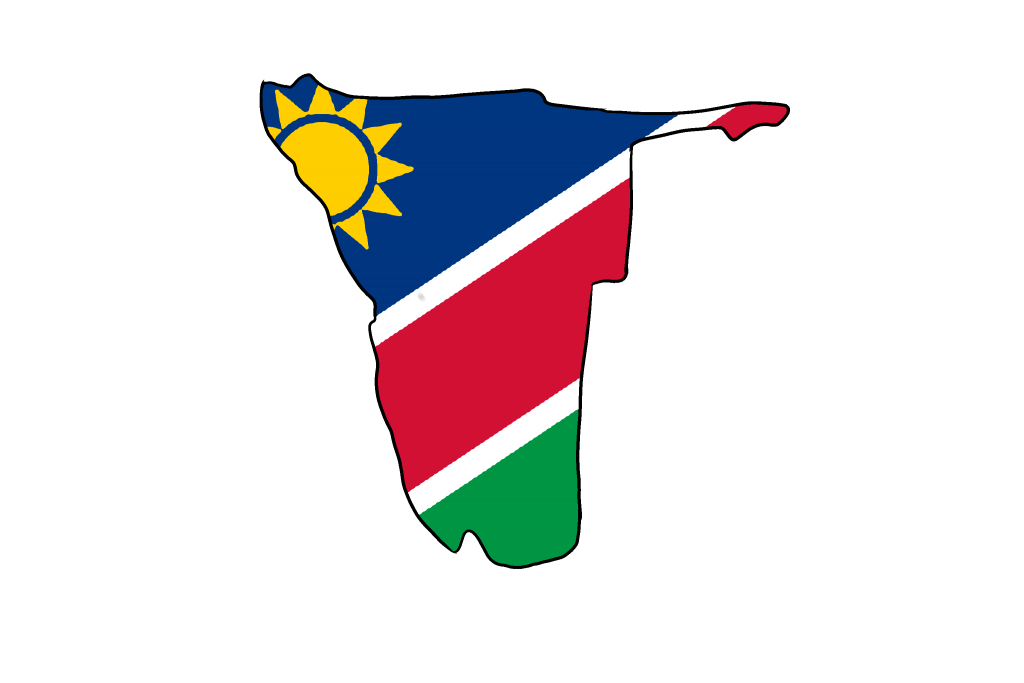 They celebrates many holidays including:

Also check out the Independence Memorial Museum (Namibia) and the Natural Art Gallery of Namibia.