Gambia occupies a long narrow strip of land that surrounds the Gambia River. The land is flat and is dominated by the river, which is navigable throughout the length of the country.

Gambian agriculture can be described as a classic monoculture where peanuts (groundnuts) are the most valuable agricultural commodity.

Gambia is in Western Africa, with a population of 2.28 million people. Its capital is Banjul, and their currency is Gambian Dalasi. The official language in Gambia is English. 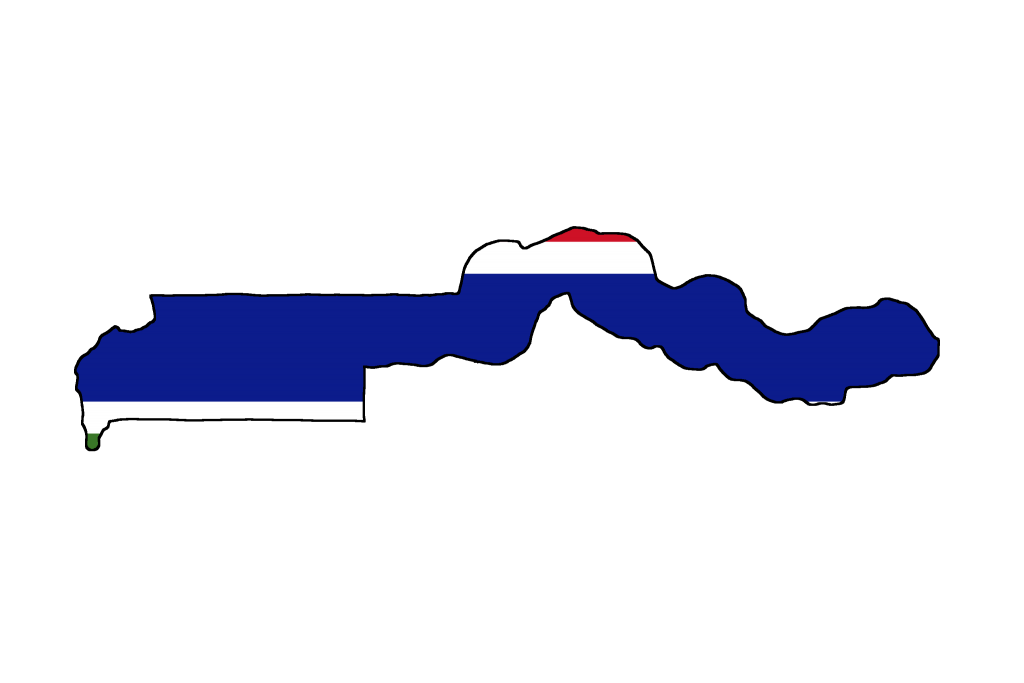 Also check out the National Centre for Arts and Culture and the Gambia National Museum.