Equatorial Guinea is a country diverse in cultural composition and is made up of Rio Muni as well as five other islands, even though it is the smallest African country to be a member of the United Nations.

Equatorial Guinea is one of the richest countries in Africa because they are one of the largest oil producers in Africa.

Equatorial Guinea is located in southern africa, with a population of 1.309 million people. Its capital is Malabo, and the currency is Central African CFA franc (XAF), and the official languages in Equatorial Guinea are Portuguese, Spanish, and French. 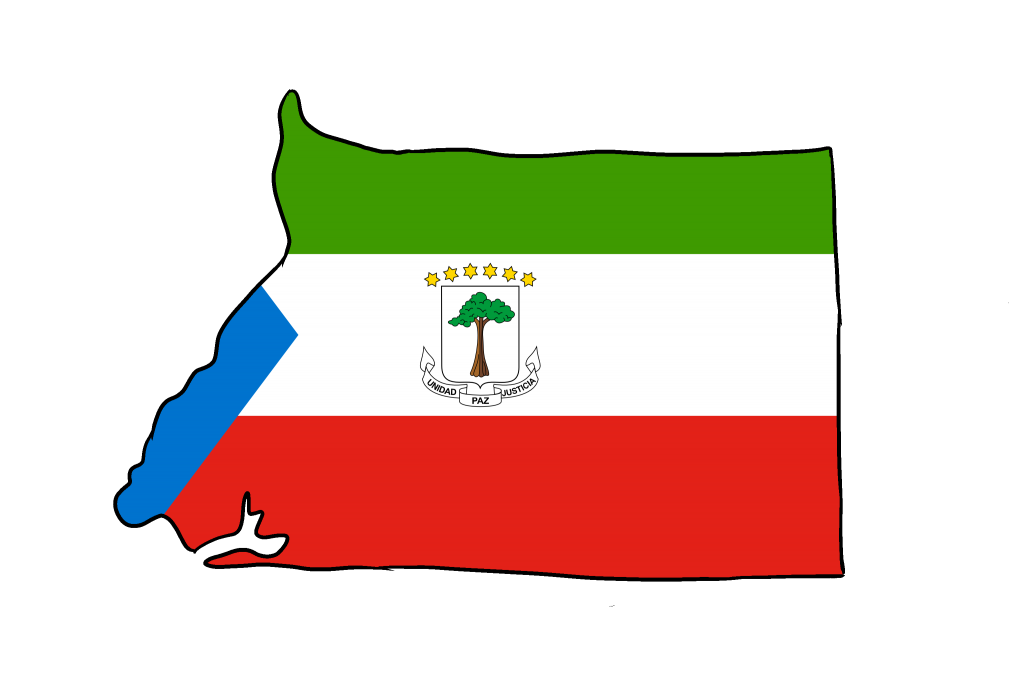 It has no world heritage sites but has three national parks: