In January 2019, the Parliament of Burundi voted to move the capital city from Bujumbura to Gitega to promote urbanization and infrastructural development.  Gitega is a city of about 120,000 compared to more than a million in Bujumbura.

Burundi is in East Africa, and has a population of 11.18 million. Its capital is Gitega, and its currency is the Burundian franc. Its official language is the Kirundi. 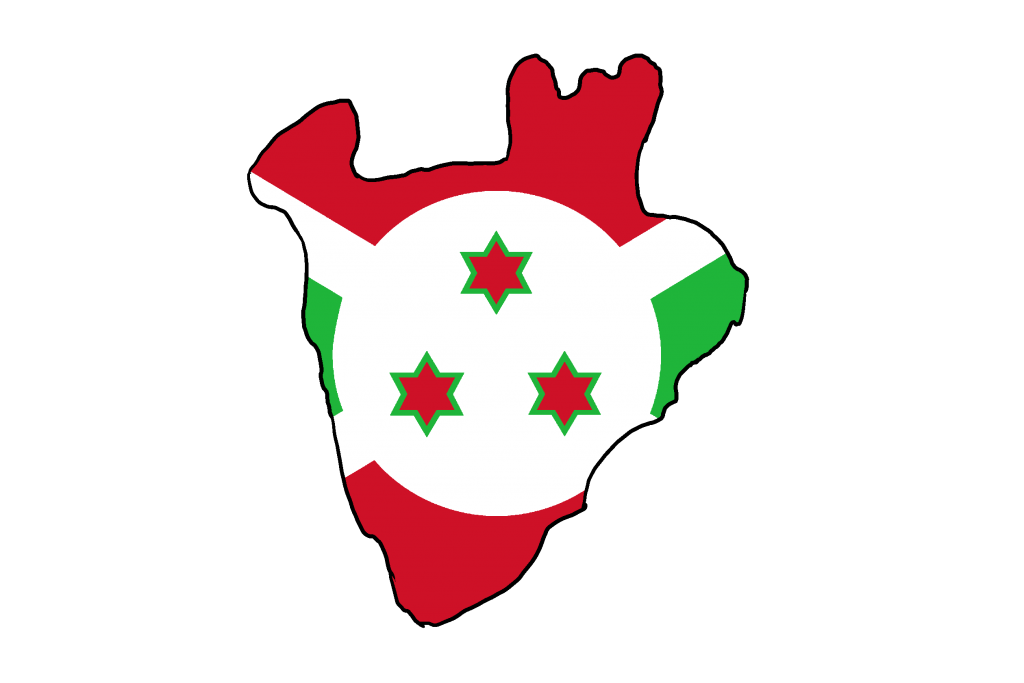 It has no world heritage sites, but it does have three national parks:

Also check out the National Museum of Gitega.