Benin was once called Dahomey. It first acquired the name “Benin” in 1975 which derives from the Bight of Benin – a bay lying off Africa’s west coast within the Gulf of Guinea in the Atlantic Ocean.

In Benin, it’s considered respectful to shake everyone’s hand when entering or leaving a room. However, eating or greeting people with the left hand is inhibited.

Benin is in Western Africa, with a population of 11.73 million people. Its capital is Porto-Novo, and the currency is XOF. The language spoken in Benin is French. 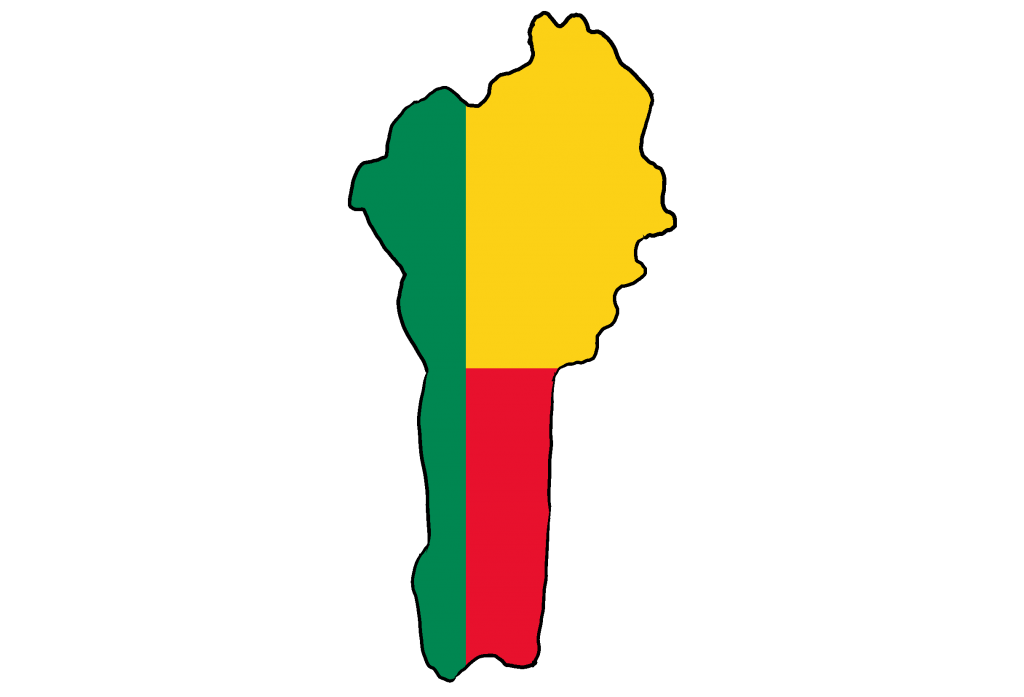 It has 2 world heritage sites:

It also has 2 national parks:

Also check out the Benin City National Museum and the Ouidah Museum of History (Portuguese Fort).

fun activities to do