The Hungarian language is said to be the hardest language to learn. The main reason for this is because it originated from the steppe of Central Asia and the ancestors of the Magyar tribe.

Hungary is one of the oldest countries in Europe. It was founded in 895, which makes it older than France and Germany.

Hungary is located in Central Europe, with a population of 9.773 million people. Its capital is Budapest and the currency is the Hungarian Forint. The official language of Hungary is Hungarian. 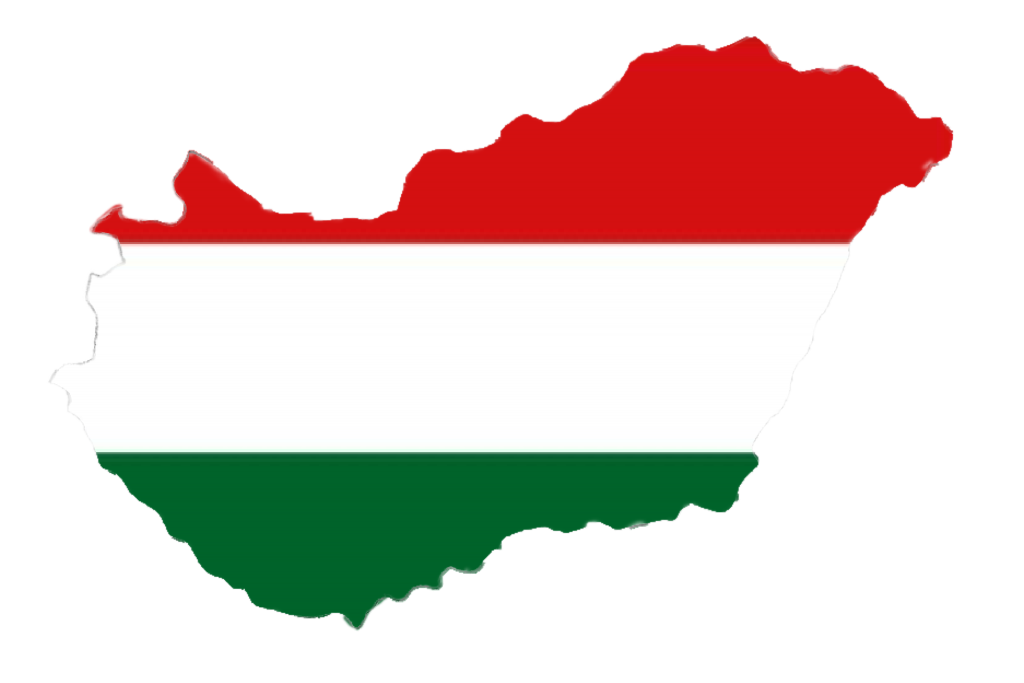 It also has 10 national parks including: