The hummel is a member of the string instrument family.It orignates from Northern Sweden and was invented in the 17th century. It is sometimes referred to as the hommel or humle. 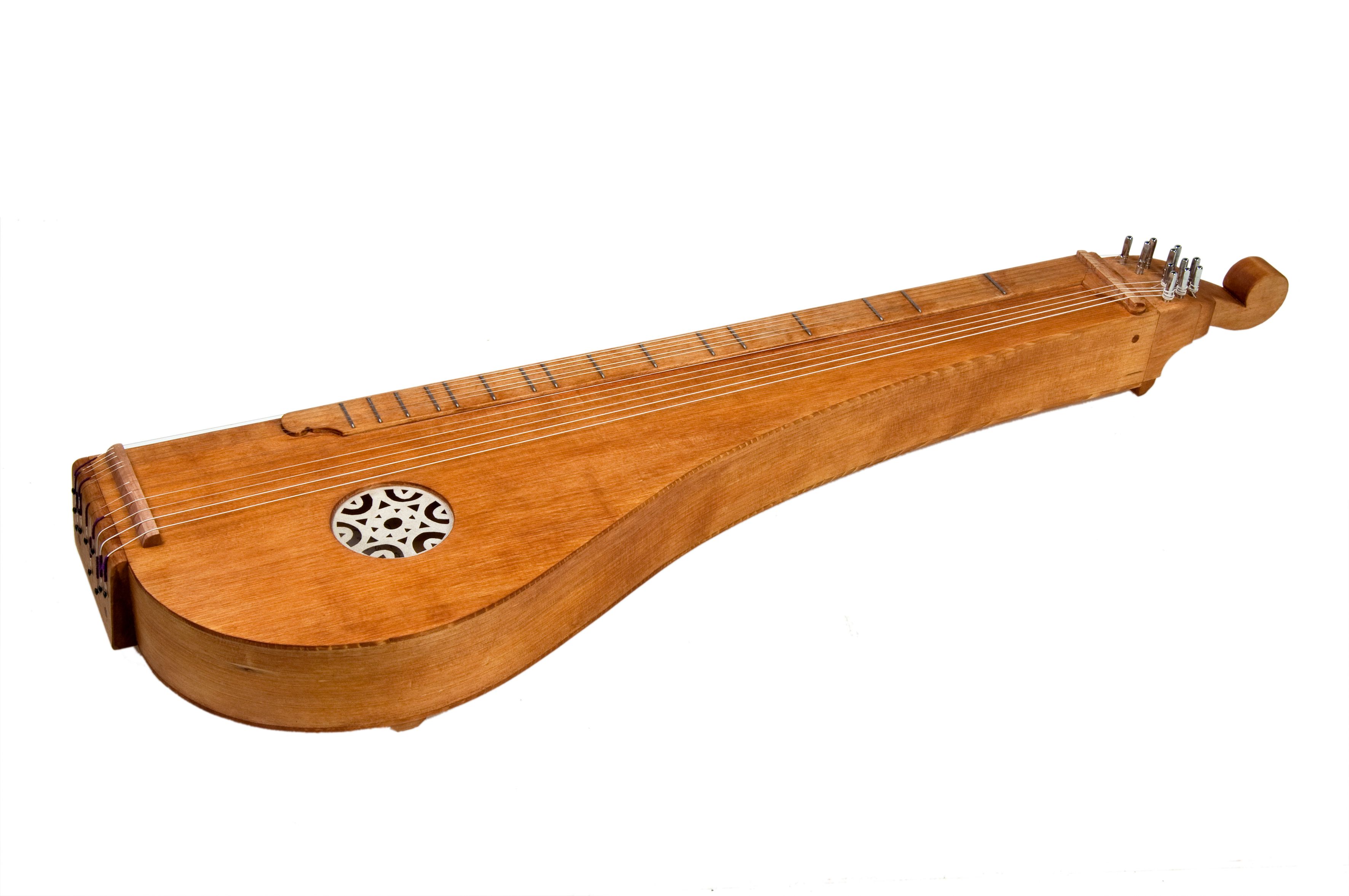 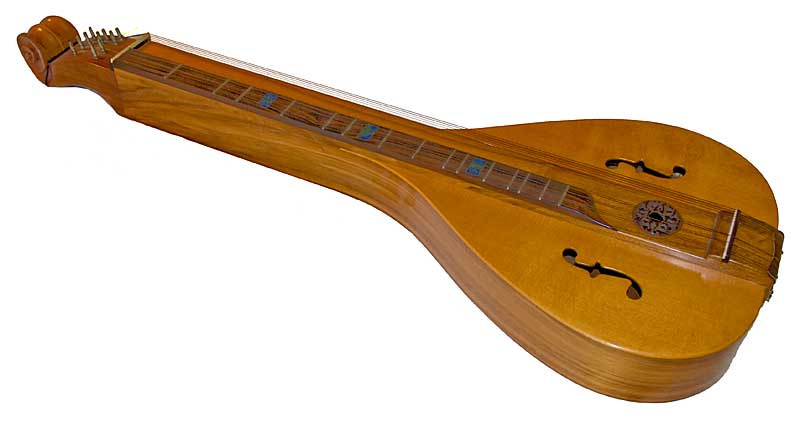 The instrument was common in the Netherlands, Flanders, Northern Germany and Denmark during the 18th century. The earliest evidence of the instrument in Swedish folk culture is from the 17th century, and it seems to have been most common in the southern parts of the country. During the 19th century, the hummel was considered to be a peasant instrument and its popularity dwindled. Additionally, they were mainly family instruments and were widely played by women.

First, a thin flat top and bottom are made out of wood. On the top are one or more soundholes, similar to a guitar. The strings vary in number but often include a smaller number of melody strings and a greater number of accompanying strings. Additionally, under the strings, either directly on the body or attached to a fretboard, are about 17 frets. 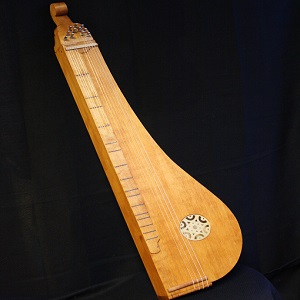 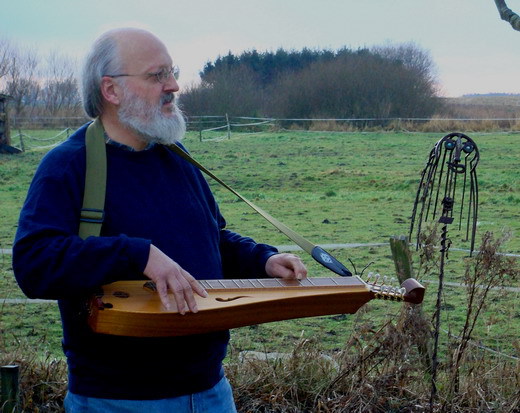 The hummel is used to primarily play folk music but it has also been used to play rock as well.

The hummel is placed on a table like a zither The strings are plucked downwards, either with fingers or a pick 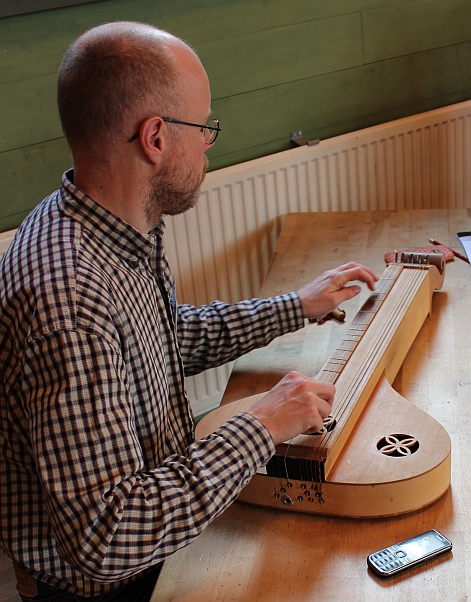