Haiti’s national animal is Hispaniolan Trogon which known for its’ singing because it is slow and can be heard from a distance.

Haiti is in North America, with a population of 11.12 million people. Its’ capital is Port-au-Prince, and the currency is the Haitian Gourde. The official languages are French Haitian Creole. 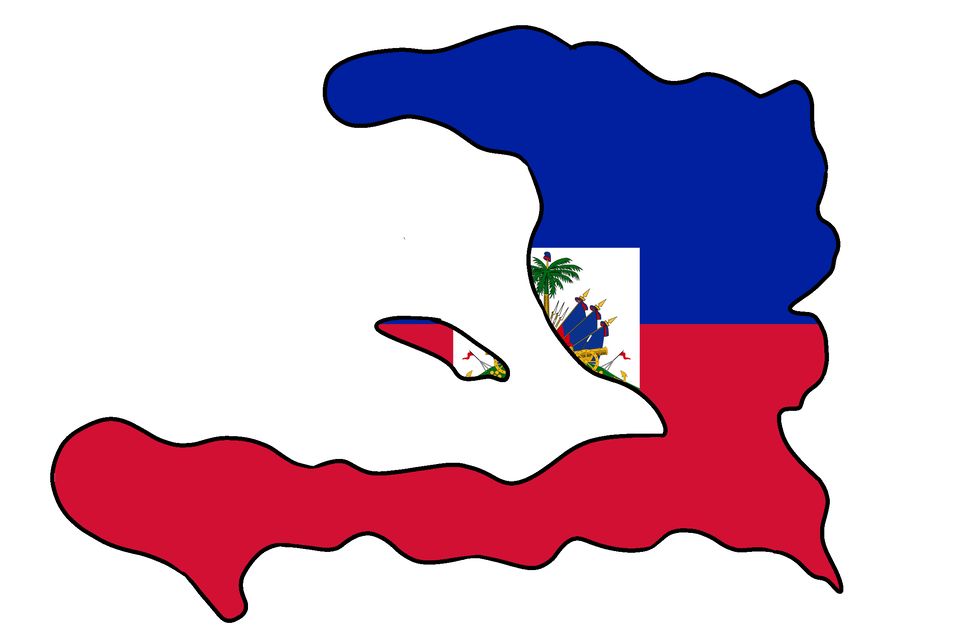 It has a World Heritage Site:

It also has three National Parks including:

Also, check out the Greenland National Museum and Archives and the Ilulissat Museum.