The French horn is a brass instrument made of tubing wrapped into a coil with a flared bell. A musician who plays a horn is known as a horn player or hornist.

Pitch is controlled through the combination of the following factors: speed of air through the instrument (controlled by the player’s lungs and thoracic diaphragm); diameter and tension of lip aperture (by the player’s lip muscles—the embouchure) in the mouthpiece; plus, in a modern horn, the operation of valves by the left hand, which route the air into extra sections of tubing. Most horns have lever-operated rotary valves, but some, especially older horns, use piston valves (similar to a trumpet’s) and the Vienna horn uses double-piston valves, or pumpenvalves. The backward-facing orientation of the bell relates to the perceived desirability to create a subdued sound in concert situations, in contrast to the more piercing quality of the trumpet. A horn without valves is known as a natural horn, changing pitch along the natural harmonics of the instrument (similar to a bugle). Pitch may also be controlled by the position of the hand in the bell, in effect reducing the bell’s diameter. The pitch of any note can easily be raised or lowered by adjusting the hand position in the bell. The key of a natural horn can be changed by adding different crooks of different lengths. 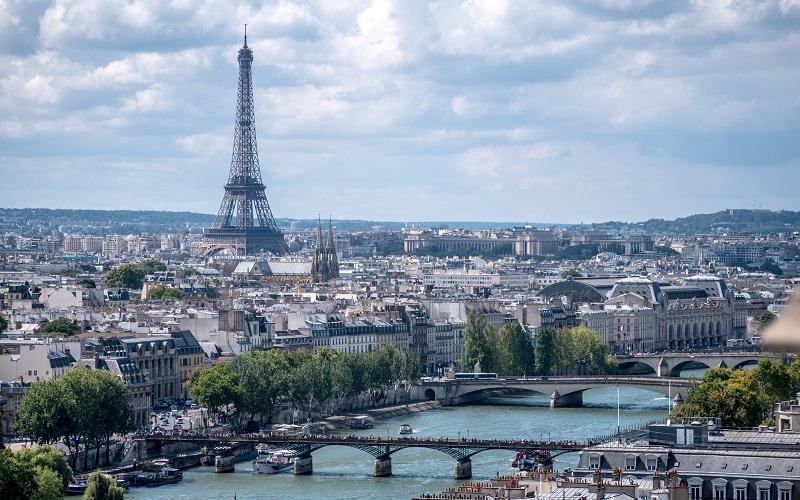 Let’s enjoy the sound of this instrument through this wonderful performance by Sarah Willis .

Sarah Willis is a British French horn player. She is a member of the Berlin Philharmonic, and is a presenter of TV and online programs about classical music.

Sarah Willis was born in Maryland, United States, and grew up in Tokyo, Boston, Moscow, and London. She started playing the French horn at age 14, and attended the Royal College of Music Junior Department. She later joined the Guildhall School of Music and Drama, where she studied with Anthony Halstead and Jeff Bryant. Moving to Berlin, she studied with Fergus McWilliam.

In 1991, Sarah Willis took the position as second horn with the Berlin State Opera under Daniel Barenboim. She joined the Berlin Philharmonic in 2001, under Simon Rattle, becoming the first female brass player. She has performed with a number of orchestras, including the Chicago Symphony, the London Symphony Orchestra, and the Sydney Symphony Orchestra. She also regularly performs with chamber music ensembles.

Willis is a presenter on the German TV station Deutsche Welle, where she hosts a program entitled “Sarah’s Music”. She also interviews soloists and conductors for the Berlin Philharmonic’s Digital Concert Hall, and was a mentor and presenter for the YouTube Symphony Orchestra 2011, in Sydney. She works with Zukunft@BPhil, the Berlin Philharmonic’s education programme, where she creates and presents family concerts.

Willis is the host of the regular online series Horn Hangouts, which are streamed live on her website and archived on her YouTube channel. The series includes interviews with famous musicians, as well as tips on playing the instrument. She credits the series with helping to create an online community of horn players around the world. Willis has recorded a number of CDs as member of the Berlin Philharmonic, as soloist, and as part of chamber ensembles.