Finland is currently the happiest country in the world stated by the latest UN report.

The Speeding fines in Finland are calculated on the violator’s total income. This means that millionaires can face fines of up to 100 000 when driving faster than the speed limit. In fact, the CEO of Nokia received a fine of 116,000 euros ($103,600) after breaking the speed limits.

Finland is in Northern Europe, with a population of 5.52 million people. Its capital is Helsinki, and their currency is Euro. The official languages in Finland are Finnish and Swedish. 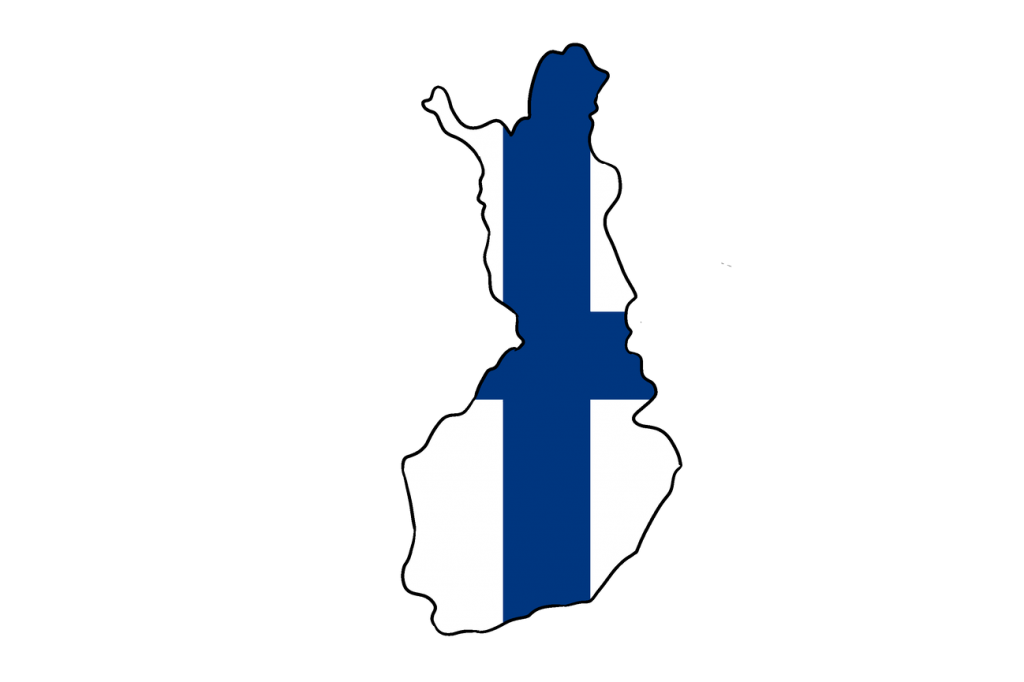 It also has 40 national parks including:

Also check out the Finnish National Gallery and the Natural History Museum.