The Faroe Islands are one of very few countries in Europe to have no McDonalds outlets. You can, however, find a Burger King, in Torshavn if you’re in need of a fast food fix.

In Faroe Islands, birdwatching is popular. There are many puffins to see – around 10 times as many as there are humans – plus oystercatchers and other rare birds.

Faroe Islands is in an autonomous territory, with a population of 48 thousand people. Its capital is Tórshavn, and their currency is Faroese Krona. The official languages are Faroese and Danish. 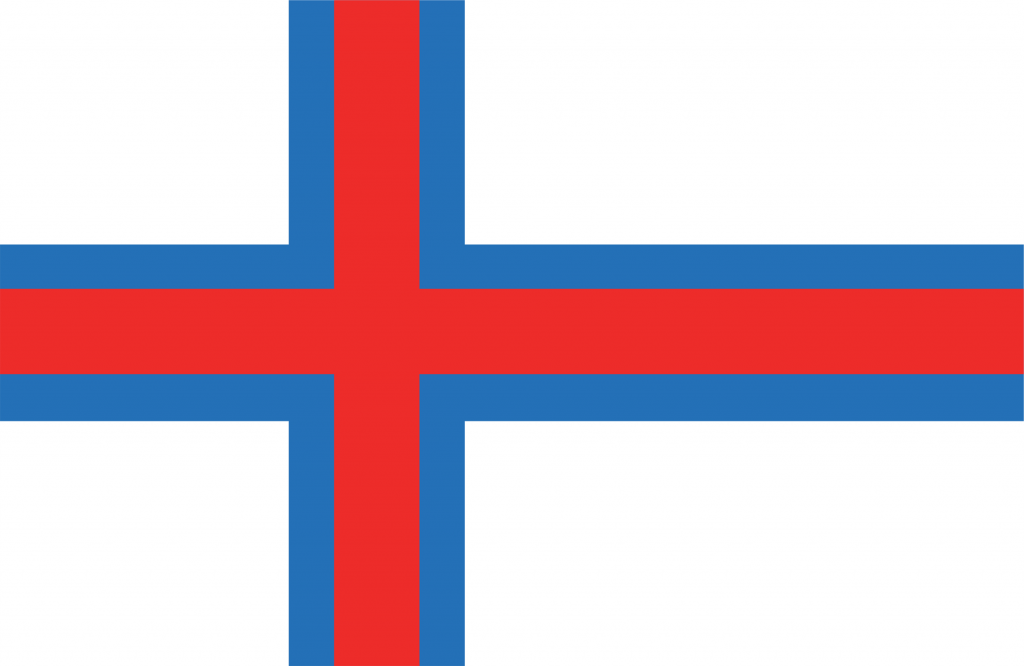