Cornet is a brass instrument resembling a trumpet in design. Having a shorter partly conical tube and a less brilliant tone compared to the trumpet. it is commonly used in brass bands, concert bands, and in specific orchestral repertoires that requires a more mellow sound. The price of the cornet is range from 50 to 300 and more. 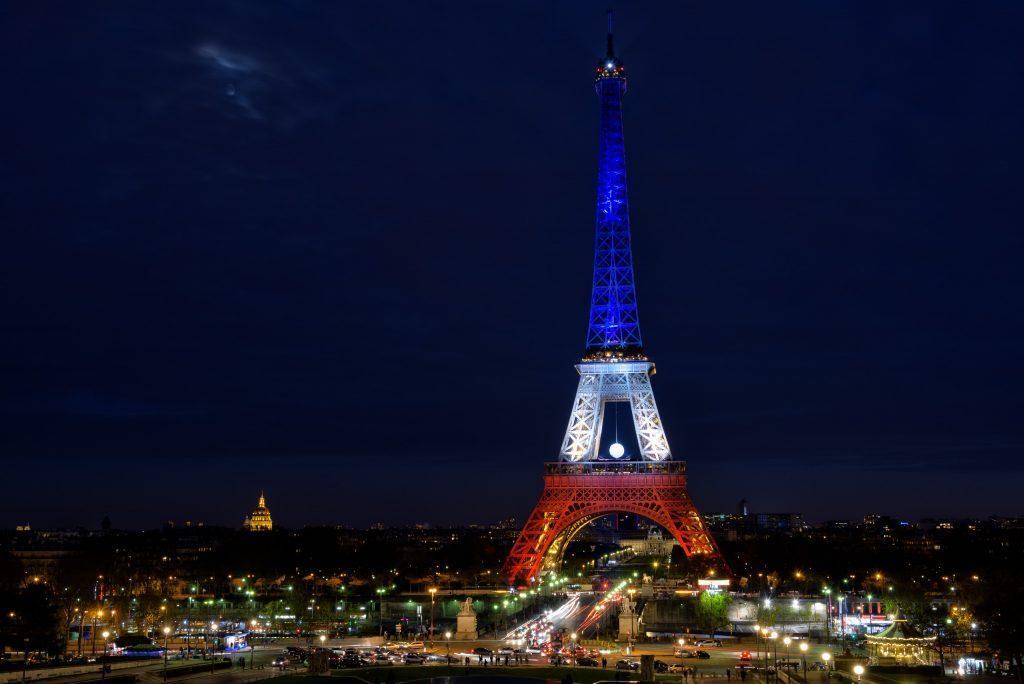 The cornet was originated from France, invented by Parisian Jean Asté during the year of 1820s.

Let’s enjoy the sound of this instrument through this wonderful performance by James Shepher.

He is possibly the greatest cornet player to put the mouthpiece to lip in the history of the world. He was the one who revolutionized the art of cornet playing and was the bridge between the great players of the immediate post-war period and those modern superstars of the current era. He came to Black Dyke, became one of the players in banding history in Maurice Murphy, and left as their greatest ever Principal Cornet.