Bosnia and Herzegovina has been nicknamed the “Heart Shaped Land” because of the country’s slight heart shape.

Bosnia and Herzegovina has the last remaining jungle in Europe at Perućica. The Perućica forest is not massive but it has many trees that are more than 300 years old and in many parts is inaccessible to humans due to the density of the flora and fauna. 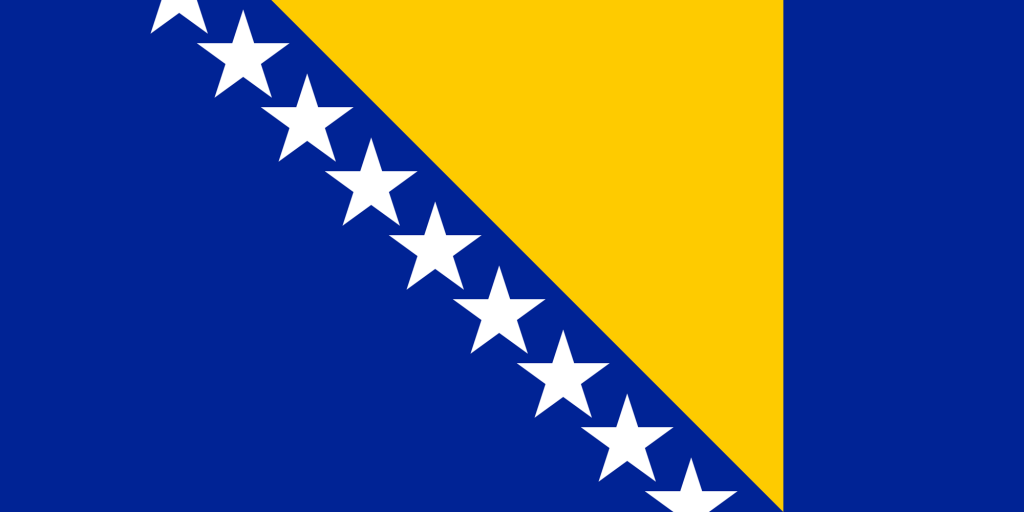