Another important thing to understand during an election is what the duties will be of the candidate who is elected. Download the Presidential Jobs handout to learn about the jobs of the president! 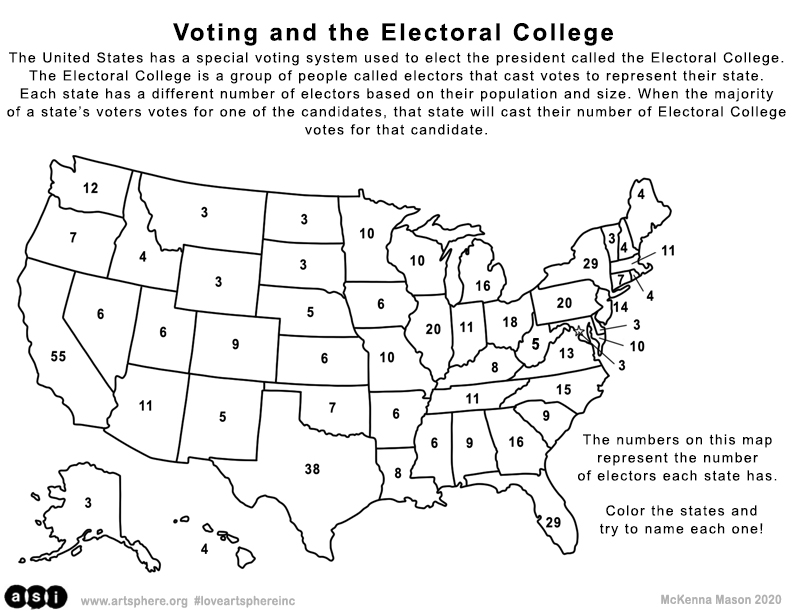 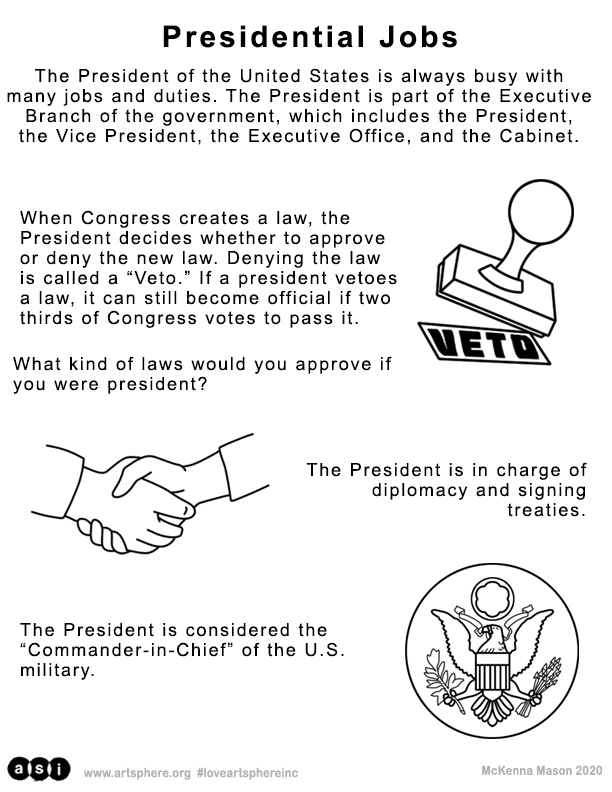