Penn Treaty’s first talent show has come to a close.

We arrived to help decorate and set up which included: blowing up tons of balloons, decorating the photo booth, and lay out props. 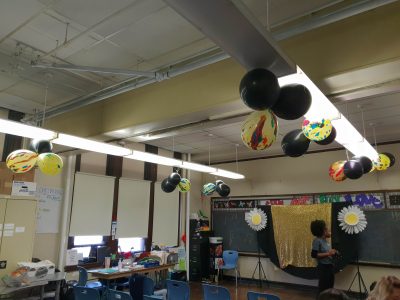 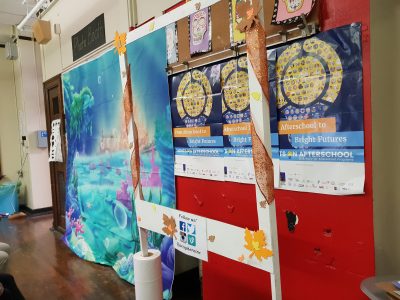 After this, the students started drifting in, and it started getting chaotic but there was so much excitement. Everyone was trying to find a costume, props, and some were getting face painted all at the same time. These high schoolers brought so much energy to the show before it had even started. 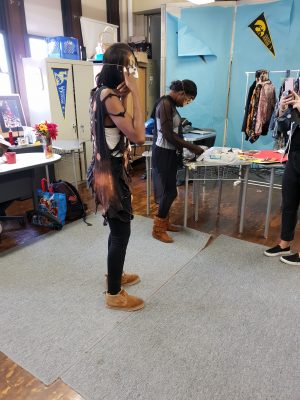 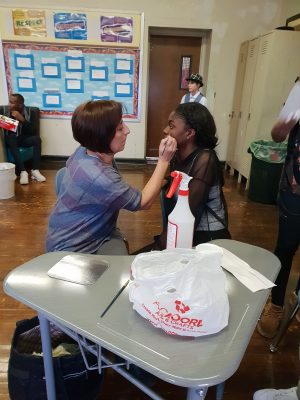 From singing, to poetry, to dancing these students were so incredibly talented! The performers ranged from 6th grade all the way to 12th, and despite being nervous, they were all so confident in their show. 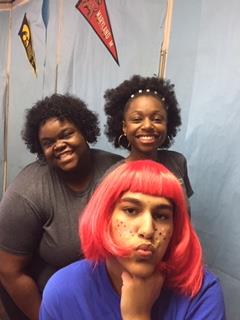 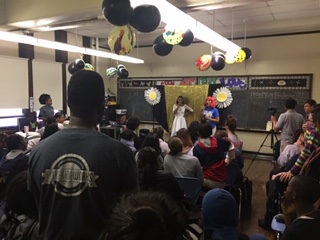 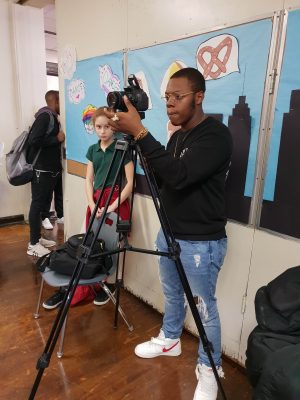 There was a 10 minute intermission after the talent part of the show was finished and before the Halloween fashion runway began. There were snacks being handed out, pictures were being taken with the photo booths we had set up. The fashion show consisted of several of the students walking down the “runway” in facepaint and costumes with the most attitude possible. They made it so much fun to watch and the audience got very into it, making the whole show better. 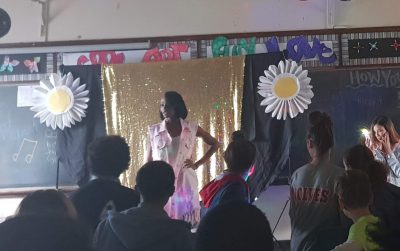 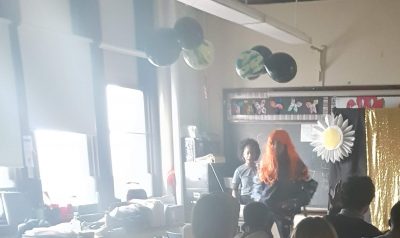 Overall, the 1st talent show put on by Penn Treaty was a huge success. Everything from decorating photobooths to intermission with pretzels was so much fun. The students had so many hidden talents and they were finally able to showcase them and surprise their classmates, teachers, and family. 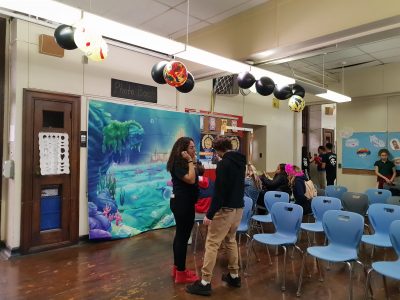 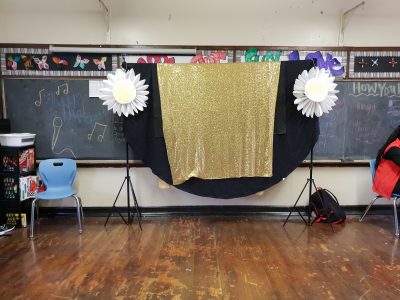