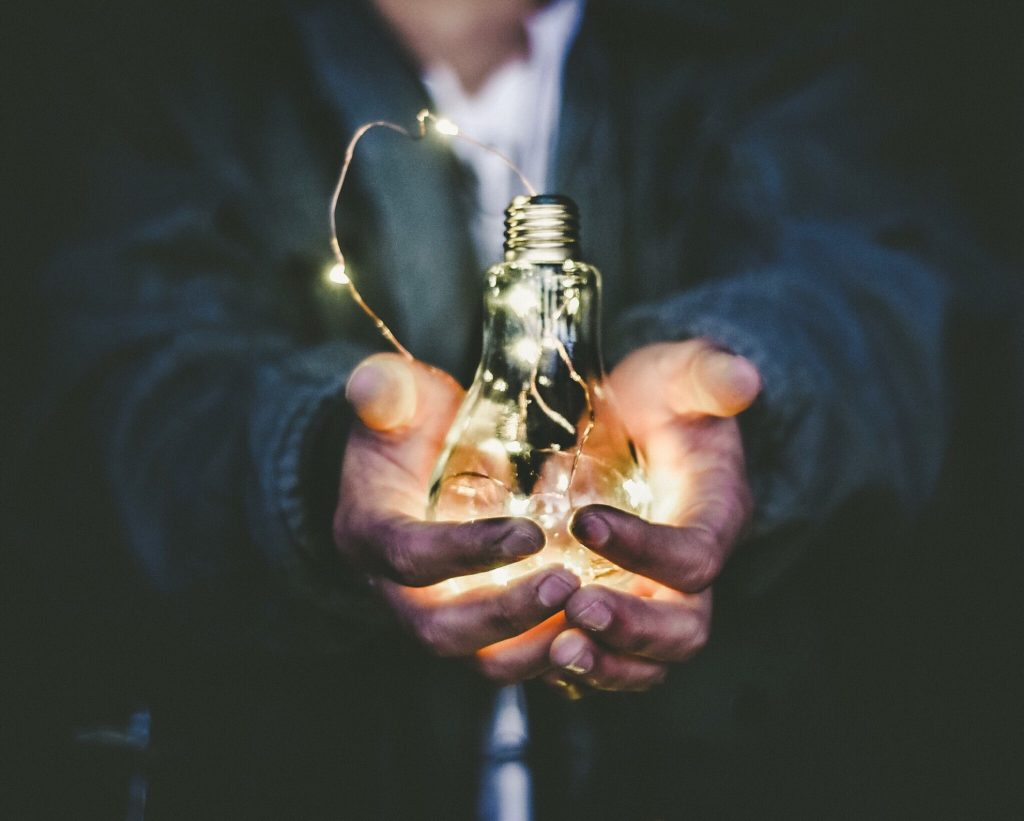 You finished a project

Well, you did it. You did a thing that you’re super proud of, and now you want other people to see it too. You may have finally released that debut single, put on a play that went well, or released a YouTube video that you know deserves to go viral. Or maybe it wasn’t you who did that, but a close friend who isn’t super comfortable pushing their content and marketing it, so it’s up to you to help them go viral.

Maybe you stumbled upon a content creator whose super-high-effort content is better than anything you’ve ever seen – and then you checked their page and it has less than 1000 followers when you know this kind of content deserves to be seen by millions.

Regardless of which situation you’ve found yourself in, you need to know how to effectively spread the word online – which, in this age of everyone competing for attention, is significantly harder than it sounds.

There is no one right way to do so, but here are a few tips:

The single most important part of sharing success online, whether it’s your own or someone else’s, is knowing where to share said success. For example, last year I stumbled upon toasty digital, a music editor whose YouTube content was some of the best I had ever heard – yet his channel had less than a thousand subscribers at the time. I wanted to spread the word effectively, but instead of simply posting his channel to my Twitter, a feed with an even smaller audience than Toasty had, I posted it to a music forum I was an active user of at the time.

This strategic decision spread the word significantly quicker – not only was I posting to a community who would be interested in Toasty’s content, but I was also posting as an experienced user who had been there since the site was created, which meant my post likely held more weight than that of a newbie. Toasty now has over 40,000 subscribers, his most popular videos have amassed over 500,000 views, and he’s credited me with doing a large part to help spread the word. All because I chose to share his content in the right place.

If the most important part about sharing your success is where you post it, the second-most important part has to be when you post it – especially if you’re sharing it on a site like Reddit, Twitter, or Instagram, where you’ll be drowned out or ignored if you post at the wrong time. If you know when your audience is active on social media, don’t spread the word during down hours – try to post it around the time they log on so it’s the first thing they see. Don’t forget, when you log into Instagram or Twitter, the first posts you see will almost always be the newest ones.

Finally, you shouldn’t try to spread the word to people who won’t be interested – show people what they want to see, and they’ll respond positively. This principle has driven marketing for years, and if you want to show your success to as many people as possible, you’re marketing yourself and your content. So use standard marketing strategies – they work.