There are many different types of whales that live in various parts of the world’s oceans, many of which are endangered. Being endangered means that the population has decreased to the point of possibly becoming extinct. This could be a result of habitat loss or poaching (the illegal hunting of animals).

Whales can reach up to 100 feet in size and 200 tons in weight (as much as 33 elephants). They are mammals that breathe air, but can hold their breath for up to an hour and a half, allowing them to travel long distances underwater before needing to emerge to the surface for air.

While many of the whale species are vulnerable or endangered, below are four of the most critically endangered species. Learn about whale species and print out the handout below to make your own whale craft! 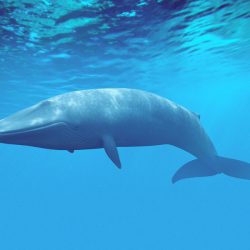 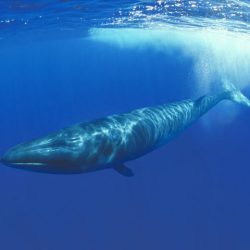 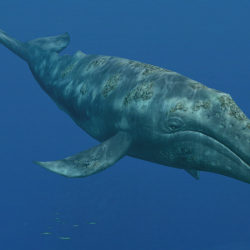 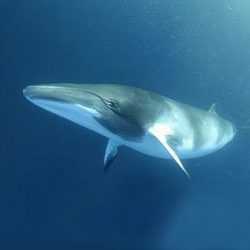 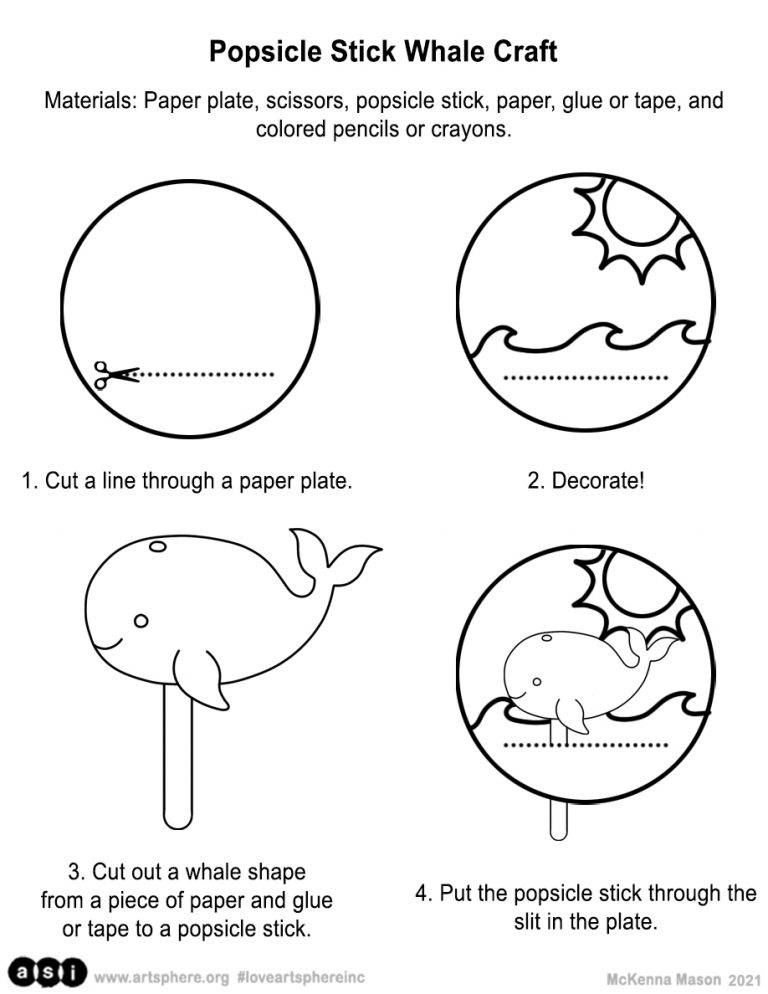