Octopuses (not octopi) are a type of “mollusc” (or mollusk) that lives on the ocean floor. There are 289 types of octopuses, but all have eight arms or “tentacles.” They can be found in many different sizes, shapes, and colors and eat a variety of different animals. They are carnivores, meaning that they only eat meat and not plants. Octopuses are very intelligent and have been seen using tools to protect and defend themselves in the depths of the ocean. 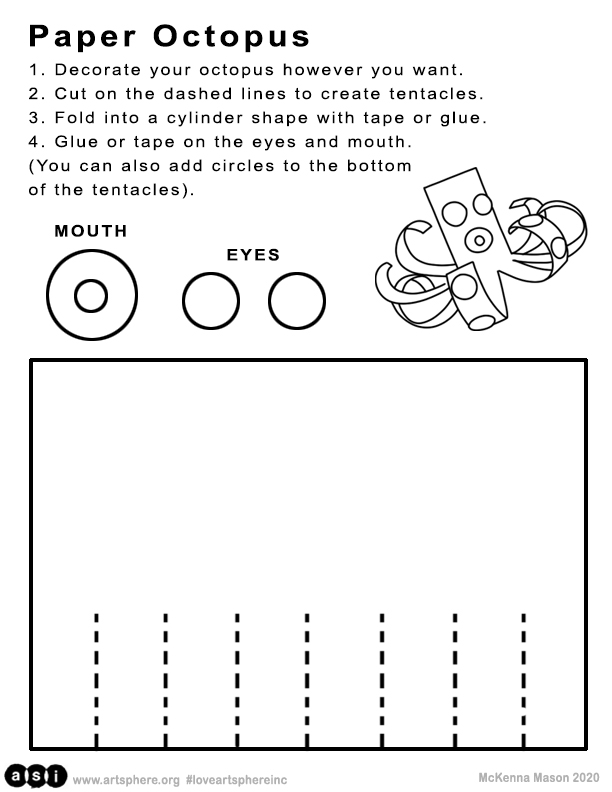