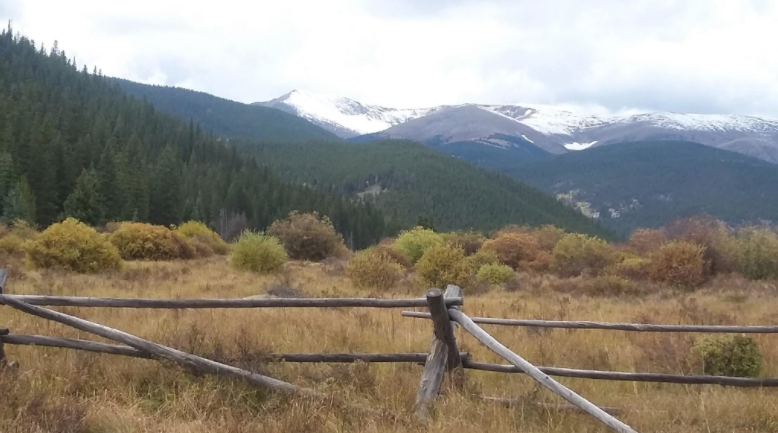 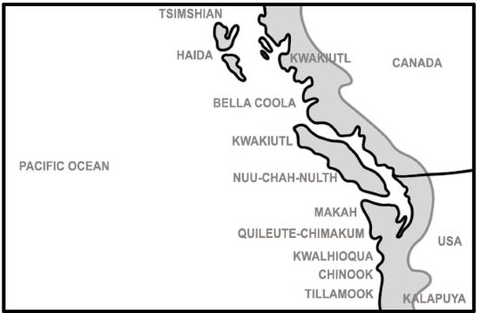 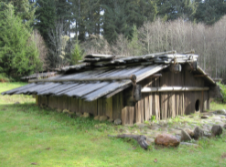 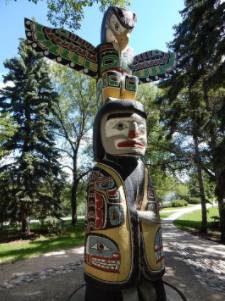 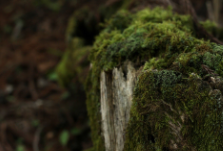 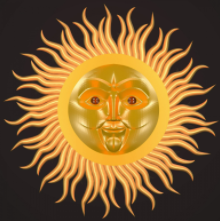 Issues in the Communities

Just like the structures, temples and churches that are sacred to many of the world’s major religions, many places in nature have been very-long regarded as sacred places by the Indigenous peoples who reside in their proximity. These sacred places can be seen in many different natural forms like rock formations, petroglyph sites, valleys, streams, and mountains.

Unfortunately, there exists a major lack of knowledge about these sacred sites to the general public, as well as a long history of disrespect by those seeking their abundant natural resources. Many industries, especially industries like the mining industry that disrupt the natural environment. 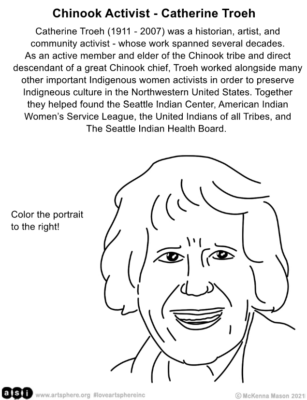 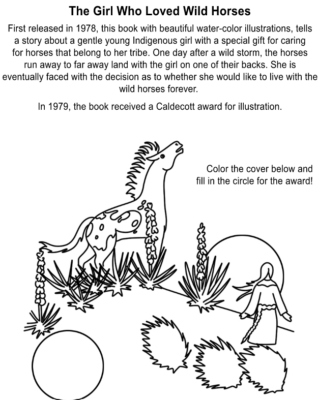