Celebrate National Technology Day on January 6th by learning about Katherine Johnson, who was a computer (someone who did calculations) for NASA. Katherine did important calculations for the Freedom 7 NASA space mission that put the first astronaut in space. Calculations include things like finding the trajectory and speed during launch (and many more), which are very complicated to find.

In the 1950’s, she joined an all-black computing unit at NASA. In addition to the Freedom 7 mission, Katherine did important calculations for Project Apollo’s Lunar Lander, which put the first men on the moon, and the Space Shuttle. She retired in 1986 after 33 years at NASA. 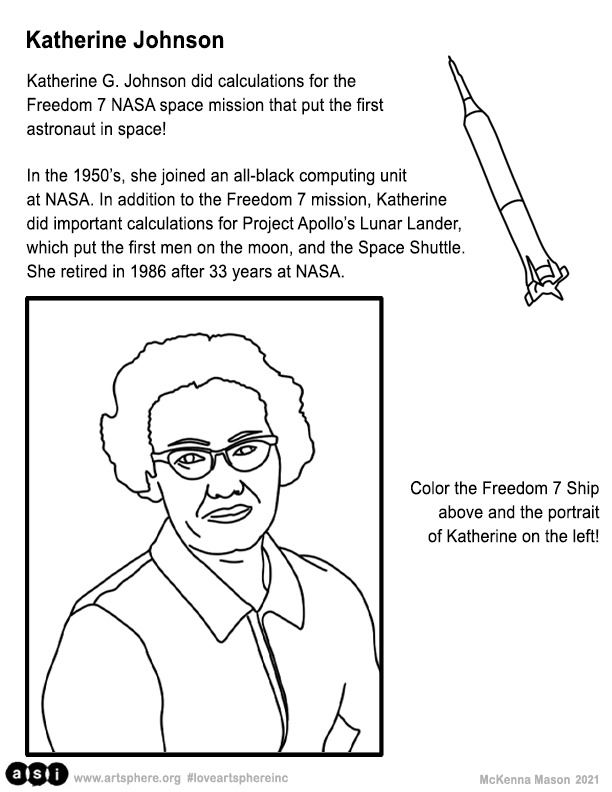