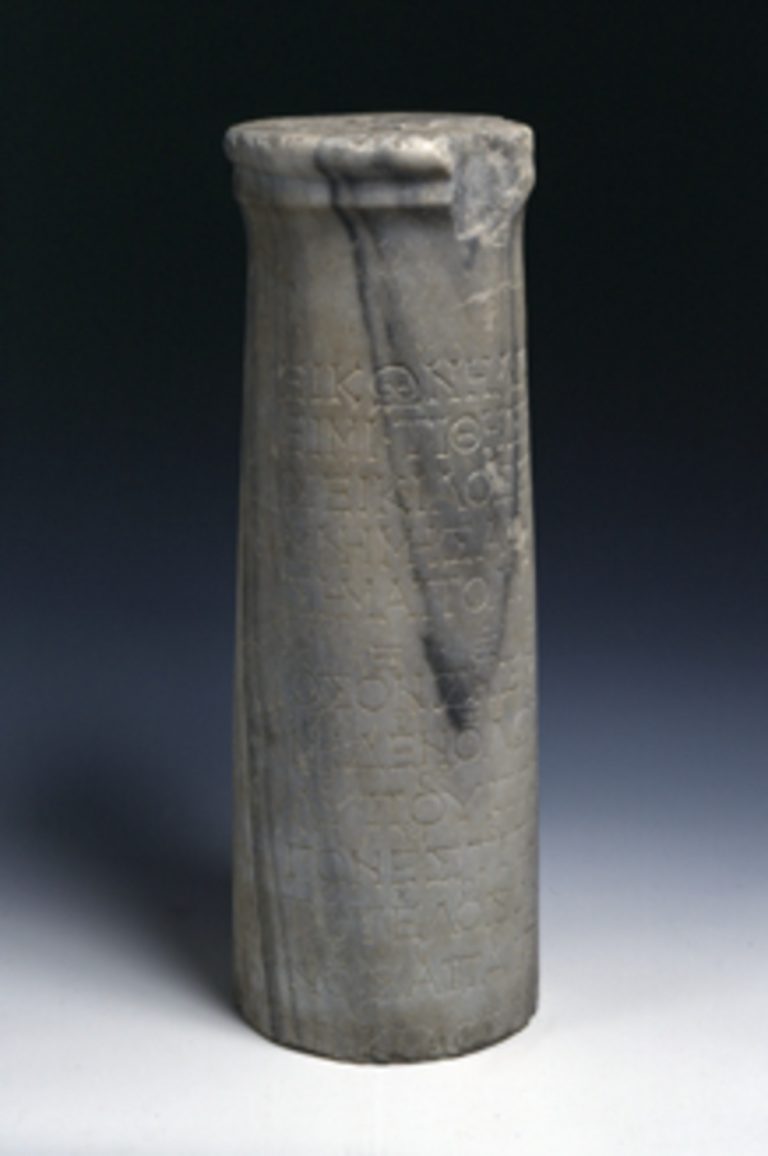 When did music become a part of education?

Music has been an important part of daily life for humans for thousands of years. African tribes have been performing songs and dances for hundreds of years, kept alive through aural tradition rather than notation.  African musicians aim to express life, in all its aspects, through the medium of sound. African music is centered around story telling. Each instrument or part may represent a particular aspect of life, or a different character; the through-line of each instrument/part matters more than how the different instruments and parts fit together.  Everything from religious and secular tales, to family genealogies are remembered and passed down aurally in this fashion.

The ancient Greeks thought it was important for music to be a part of education. Some of the most profound ancient Greek philosopher’s have spoken on the subject. Plato believed ideal education had two basic elements – music and gymnastics. He also believed children should learn music to develop a perception of idealized community life and to prepare them to participate actively as responsible citizens. Aristotle believed that school curriculum should reflect the needs of both the community and the individual. He thought that students should study music to develop musical taste. He said: “There is a sort of education in which parents should train their sons, not as being useful or necessary, but because it is liberal or noble.”

The oldest complete surviving recorded musical composition comes from ancient Greece and is called “The Seikilos Epitaph.” The epitaph has been variously dated, but most likely hails from the 1st or the 2nd century AD. The melody is recorded, alongside its lyrics, in the ancient Greek musical notation.

Fragments of earlier samples dating back even further (all the way to the ancient Sumerians) have been found, but are harder for us to decipher today.

The Orff method is a way of teaching children about music that engages their mind and body through a mixture of singing, dancing, acting, and the use of percussion instruments, such as xylophones, metallophones, and glockenspiels, which are known as the Orff Instrumentarium.

Lessons are presented with an element of play helping the children to learn at their own level of understanding while emphasizing arts integrations with stories, poetry, movement, and drama.

This method teaches music in four stages: imitation, exploration, improvisation, and composition. There is a natural progression to the method before getting to instruments. The voice comes first through singing songs and creating poems, then comes body percussion, like clapping, stomping, and snaps. Last comes an instrument, which is viewed as an activity that extends the body.

The philosophy is that music education is most effective when started early and that everyone is capable of musical literacy through the use of folk and composed music of high artistic value.

Zoltan Kodaly was a Hungarian composer. His method follows a sequence with each lesson building on the last. Singing is emphasized as the foundation for musicianship.

He begins with sight-reading, mastering basic rhythms, and learning pitch with a “hand-sign” method. The hand signs help children visualize the spatial relationship between notes. Hand-signs combined with solfege singing (do-re-mi-fa-so-la-ti-do) aids in singing that is on-pitch. Kodaly is also known for a system of rhythmic syllables to teach steady beat, tempo, and meter.

Through these combined lessons, a student naturally progresses into a mastery of sight reading and ear training.

The Suzuki method is an approach to music education that was introduced in Japan and later reached the United States during the 1960s. Japanese violinist Shinichi Suzuki modeled his method after a child’s innate ability to learn their native language. He applied the basic principles of language acquisition to music learning and called his method the “mother-tongue approach.”

Through listening, repetition, memorization, building vocabulary—like language, music becomes part of the child. In this method, parental involvement is imperative to a child’s success through motivation, encouragement, and support. This mirrors the same type of parental involvement that helps a child learn the fundamentals of their native language.

Parents often learn the instrument along with the child, acting as musical role models and maintaining a positive learning atmosphere for the child to succeed.

Although this method was originally developed for the violin, it is now applicable to other instruments including the piano, flute, guitar, and percussion instruments.

The Dalcroze method, also known as Dalcroze Eurhythmics, is another approach used by educators to teach musical concepts. Emile Jaques-Dalcroze, a Swiss educator, developed the method to teach rhythm, structure, and musical expression through music and movement.

Eurhythmics begins with ear training, or solfege, to develop the inner musical ear. This differs from Kodaly’s use of solfege in that it is always combined with movement.

Another component of the method concerns improvisation, which helps students sharpen their spontaneous reactions and physical responses to music.

At the heart of the Dalcroze philosophy is that people learn best when learning through multiple senses. Dalcroze believed that music should be taught through the tactile, kinesthetic, aural, and visual senses.

Educators living in the 21st century have a wealth of information and proven-to-work methods to aid in their teaching. I believe that the best approach is one that takes ideas from these methods, while incorporating contemporary music and music technology. Computers are a great teaching aid, and it just so happens that most music is now recorded almost entirely digitally.