Your Destination: Predating Rock n Roll, Traditional Pop refers to post-big band music. Traditional pop drew from an assortment of songs written by professional songwriters and were often performed by a vocalist that was supported by either an orchestra or a small band. In traditional pop, the song is the key. Although the singer is the focal point, this style of singing doesn’t rely on vocal improvisations as jazz singing does.

Using the handout, write down popular songs you enjoy and describe what makes them appealing to you.

Step 2: What makes the music they are singing different from what we hear today? What makes the songs similar? What do you notice about the style of songs that are being performed? What instruments are mainly used? Make notes on what songs you like and think still hold up today.

Step 3: Using the handout, write down current pop songs you enjoy and describe what makes them appealing to listen to or “popular”. Is it the lyrics? The bass? The instrumentation? What makes the song stand out to them?

Group Tour: Ask your family and friends what popular songs they like. What in particular do they like about the song? What do they think of Traditional Pop songs?

Extend Your Journey: Pop music has taken on many forms since it was first created. Look through the history of popular music and try to find your favorite style or musician. 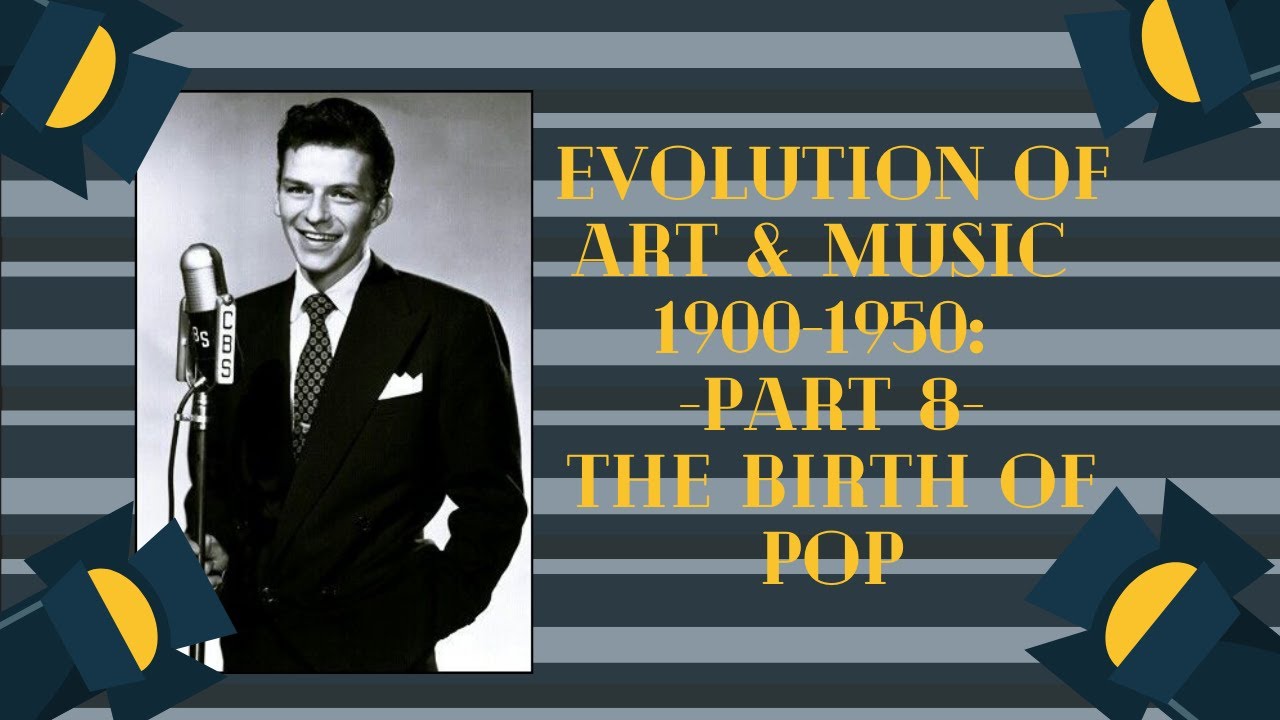