Hanukkah, or Chanukah, is a Jewish festival commemorating the Maccabean Revolt against the Seleucid Empire. In other words, a group of Jewish soldiers took back a sacred temple from Greek soldiers. The festival lasts eight days. There are eight candles on the menorah – one for each day – and one last candle that is placed in the middle and used to light the others. The first candle is lit on the first day of Hanukkah and so on until all eight candles are lit on the last day.

Dreidel: a four-sided spinning top. It is used for a game played during Hanukkah. Each side of the Dreidel has a letter of the Hebrew alphabet.

Maccabean: A group of Jewish soldiers.

Seleucid: A large group of people that ruled a large portion of the Middle East in 2nd Century BCE. 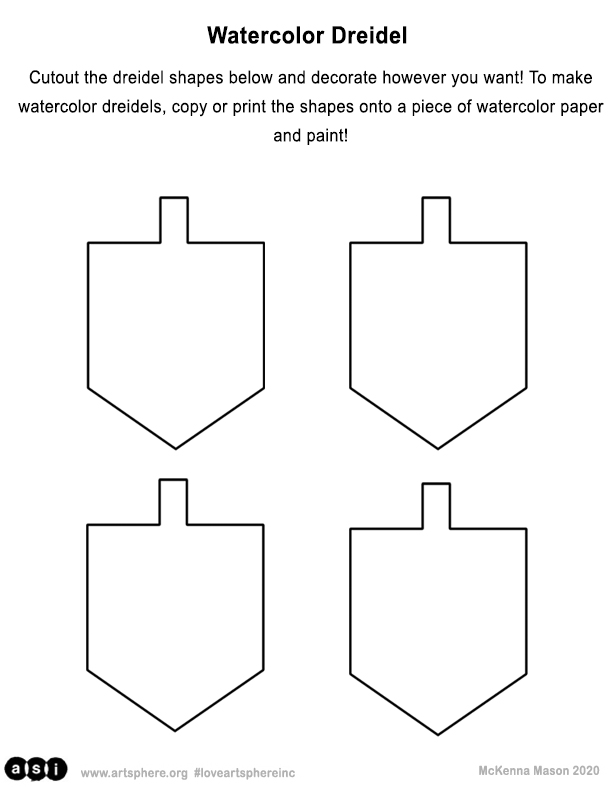 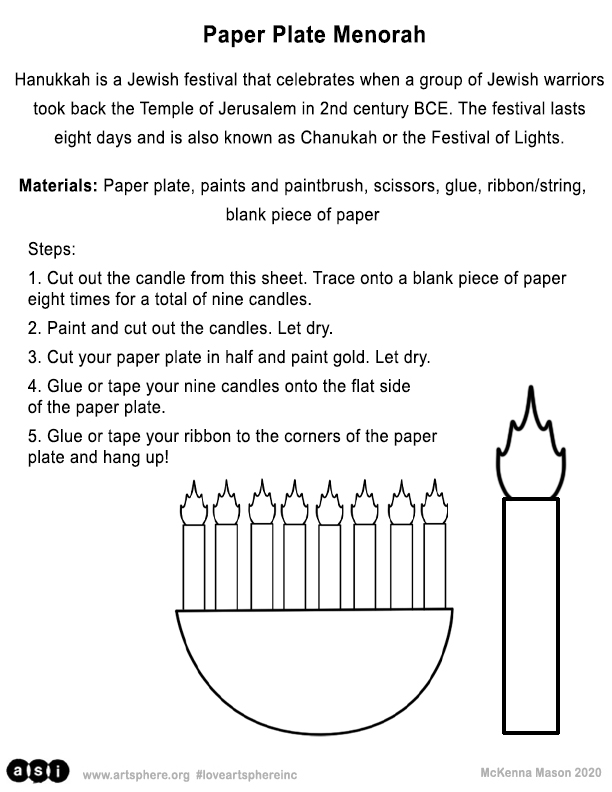