There are currently six types of apes and monkeys that are classified as endangered. To be endangered means that the population is at risk of dying off. This is most often due to poaching (illegal hunting of animals), climate change, and habitat loss from things such as deforestation.

Apes and monkeys are part of the “primate” family, which includes lemurs, apes, monkeys, and humans. The easiest way to tell the different between an ape and a monkey is by the presence of a tail – monkeys have tails while apes do not.

Print out the handout below to draw your own handprint monkey (or skip the tail and draw an ape)! 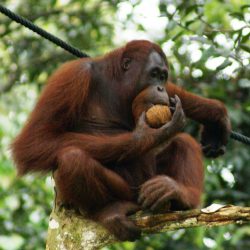 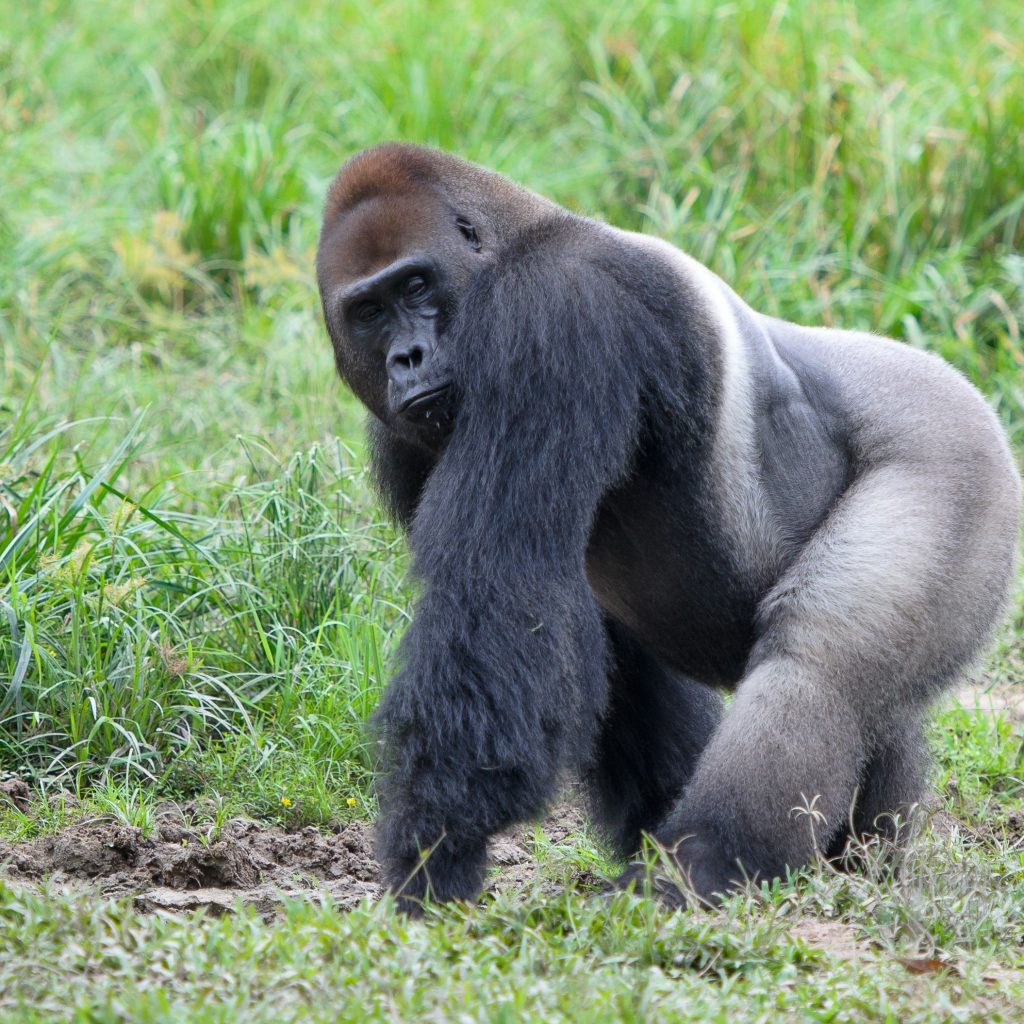 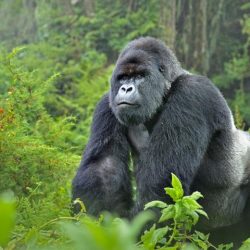 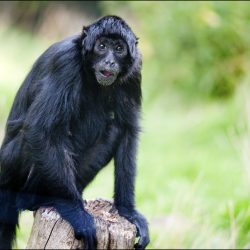 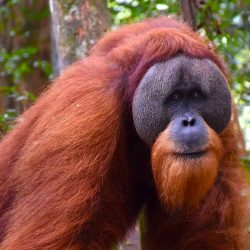