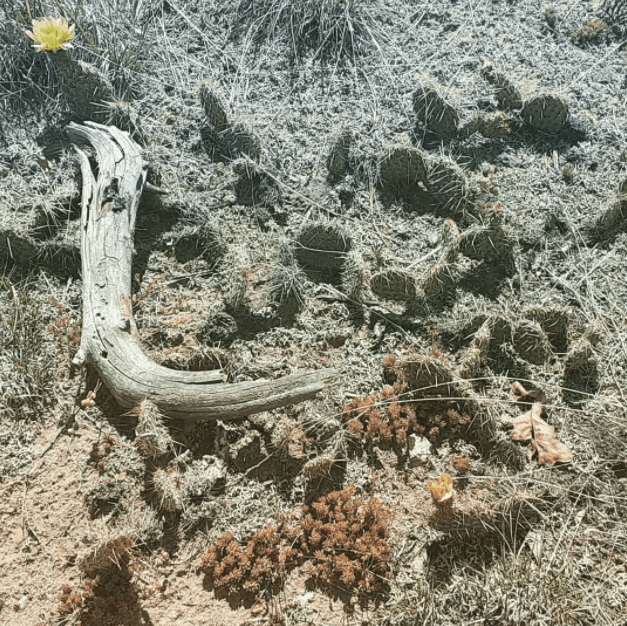 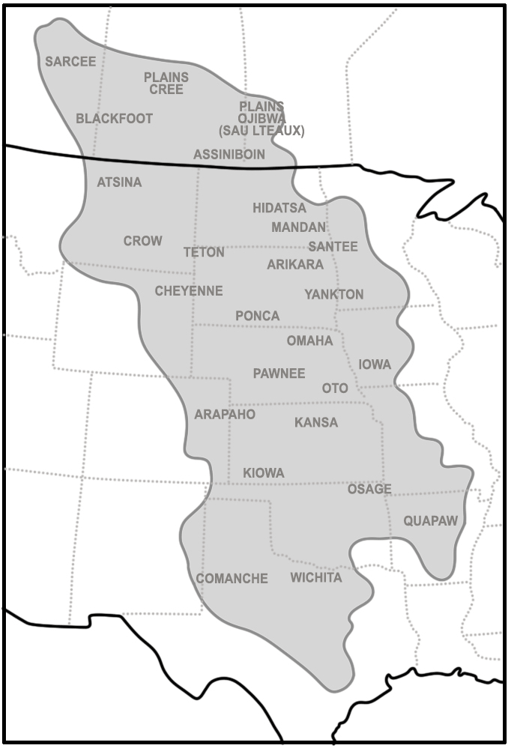 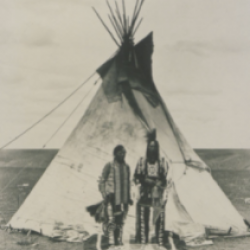 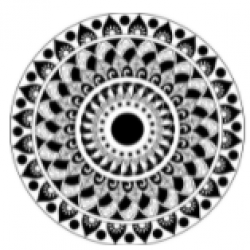 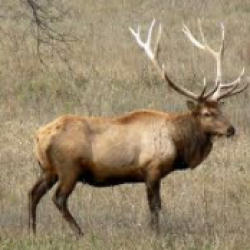 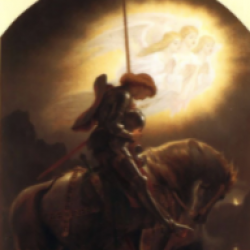 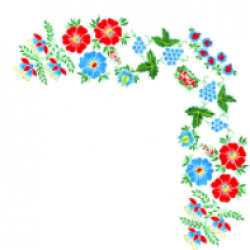 Issues in the Communities

Another issue that is currently affecting many Indigenous communities on the North American continent is a low high school graduation rate among high school students, and a low rate of these students attending postsecondary education. According to the Postsecondary National Policy Instituted, only about half of all 18-24-year-old Indigenous students (19%) were enrolled in colleges, as compared to the overall U.S. population (41%). According to educationworld.com, Indigenous communities ‘have had one of the highest high school rates of any ethnic group in the nation’.

The lack of attainment of education could be seen as a very small issue as compared to the damage that residential schools have had in these communities. Usurpation through language and colonialism through education of native populations is nothing new, as presented by Shakespeare’s 1611 play The Tempest. Similarly, the ‘boarding-school era’ was a period in United States history from 1860 through 1978 was a way that colonizers could control the country’s “Indian problem” through minimizing the population’s culture and language. 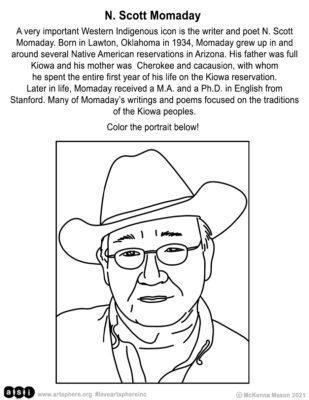 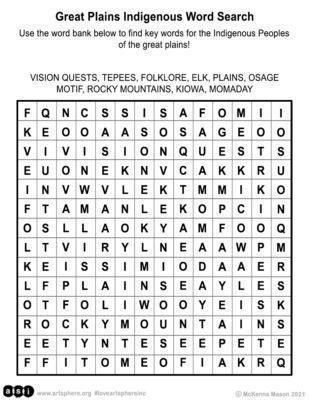 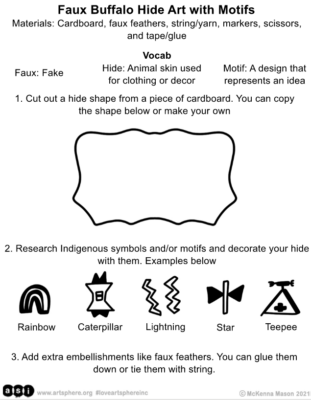 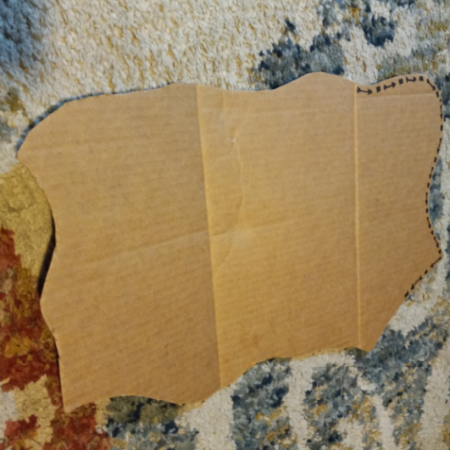 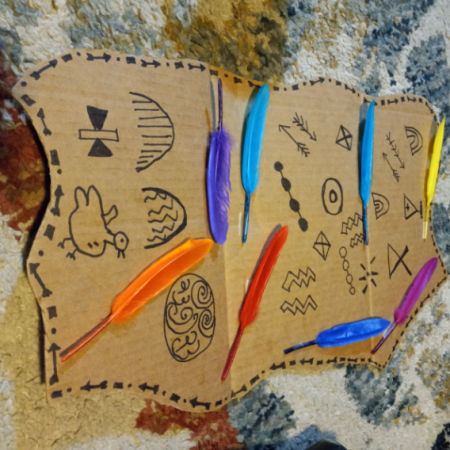 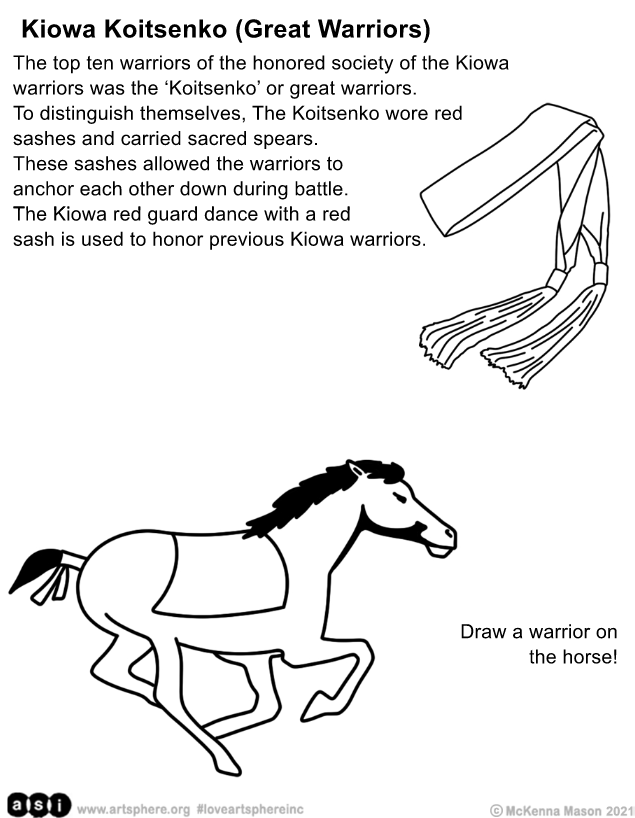 What have been some of the long-term effects of residential schools on Indigenous communities?