The most common iterations of dragons are the fire-breathing monsters seen in popular media and the wise beings from China and Japan. However, there are so many more myths out there from all different kinds of places! For our friends, the Southwark School dragons, here is some background on dragons and some myths from Africa, East Asia, and the Americas. 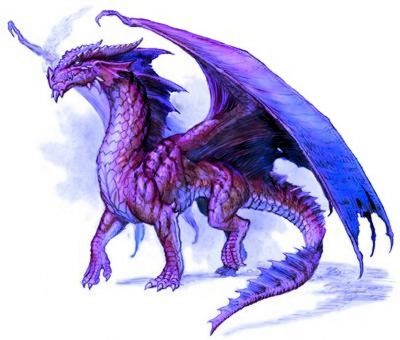 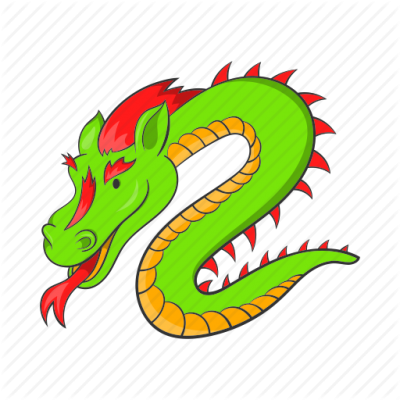 What Makes it a Dragon?

There are a lot of creatures that go by the name “dragon.” Myths, monsters, and supernatural beings; these creatures all have a few basic traits that classify them as dragons. They’re reptilian- either like snakes or lizards. Most of them can fly, but they don’t always have wings. Magical properties or blessings allow the ones without wings to fly. They have other supernatural abilities, like communicating with any species, shape-shifting, healing, casting spells, super-strength and the ability to breath fire or poison. In some cultures, dragons are benevolent beings with positive relationships with humans. In other cultures, dragons attack innocents and destroy towns. 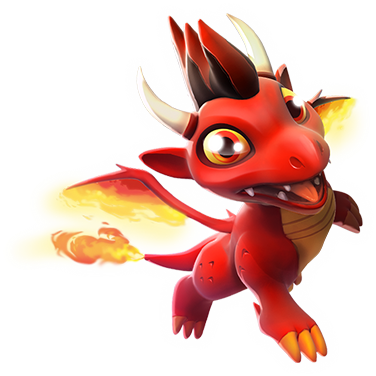 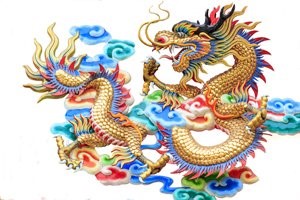 African dragons are serpentine with two or four legs. Four-legged dragons can fly, and two-legged dragons can’t, unless they have wings. They love to eat elephants and live peacefully with humans. They all have a stone in their brains called Dracontias that gives them magical powers. These powers could be used to fly and heal. People gave them gifts in exchange for healing the sick and injured. 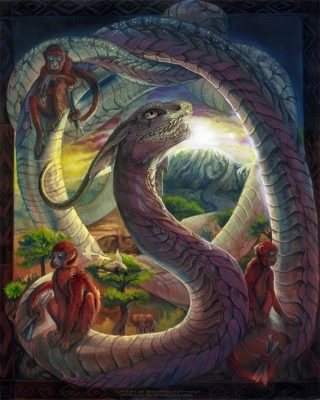 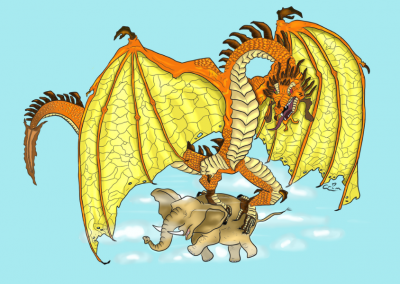 Two examples of African dragons are the partners Ayida (the rainbow goddess) and Damballah (the cosmic rainbow serpent). Damballah was the serpent of the earth and Ayida was the snake of the sky that brought rain and made rainbows. In art, they are shown as intertwined serpents. 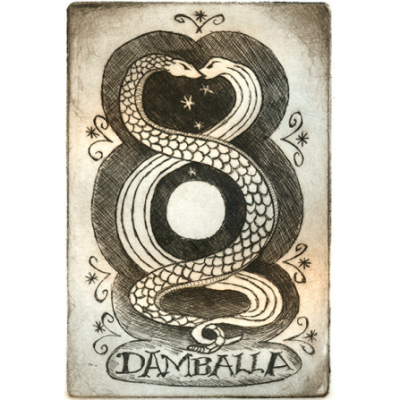 East Asian dragons are traditionally a large part of Asian culture. These dragons are symbols of strength, power, and wisdom. They are snake-like with four legs and no wings, and are often very colorful. Asian dragons have the most supernatural powers of any kind of dragon. In many pictures, these dragons are shown with a flaming pearl that represents spiritual energy, wisdom, prosperity, power, or thunder. 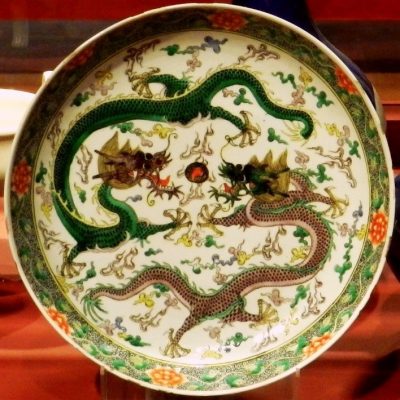 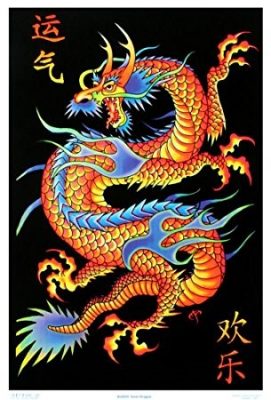 An example of an Asian dragon is Apalala, a naga (part human and part snake) from India that used to be a man named Gangi. Gangi protected his town with magic and the other villagers gave him a tribute. Eventually, he was forgotten, and he prayed that he would become a dragon and get his revenge. He became Apalala and flooded his town to steal their crops. The Buddha taught Apalala that what he was doing was wrong and Apalala agreed, but he asked that once every twelve years he would be allowed to return to take food, which is why the White River floods every twelve years. 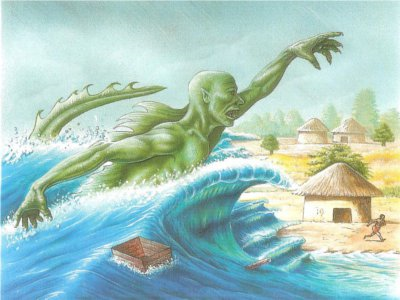 Dragons of the Americas

Dragons from the Americas are feathered serpents of any color. They used to be seen as “the feathered serpent gods.” Their feathers indicate that they can fly, even though they have no wings. They often have forked tongues and look like overgrown snakes. Quetzlcoatl’s name, the Aztec God of religion and wisdom, means feathered serpent, and the Temple of Quetzlcoatl is decorated with these serpents. 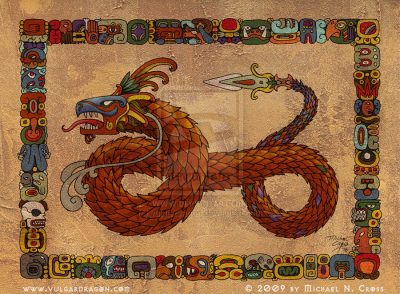 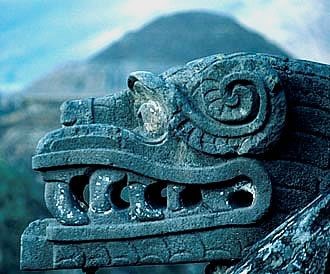 An example of a dragon from the Americas is Ihuaivulu, a hydra (a dragon with multiple heads that can grow back. Ihuaivulu is enormous and has seven heads. It lives in volcanoes and can breathe fire. 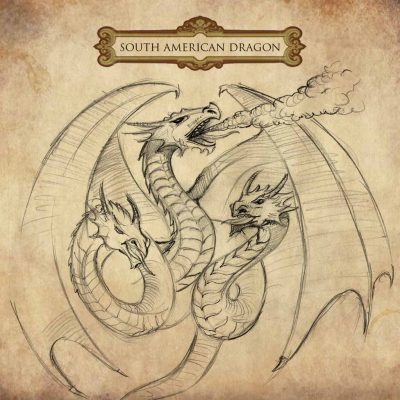