Dolphins are aquatic mammals that live all over the world. There are 40 species of dolphins that can live in either saltwater or freshwater and all have vastly different appearances. They are extremely intelligent animals and navigate waters using echolocation, which consists of different kinds of clicks that echo off of objects and surfaces.

Dolphins also communicate with each other using a variety of whistles, squawks, squeaks, and barks. They travel in groups called schools or pods near the surface of the water. They breathe through their blowholes, similar to whales, but can only hold their breath for about ten minutes at a time.

Some species of dolphins are endangered due to pollution and poaching, the illegal hunting of animals. To be endangered means that the population is at risk of dying out, or going extinct. Observe the dolphins below and print out the handout to make your own coffee filter dolphin craft! 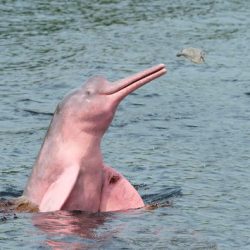 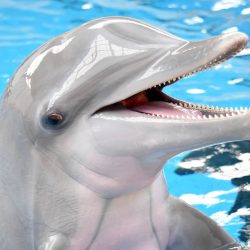 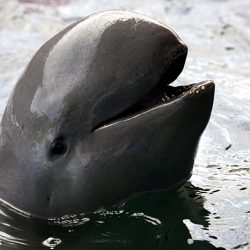 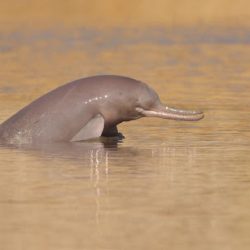 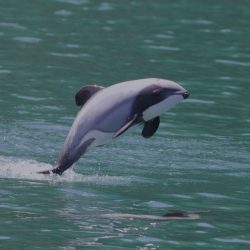 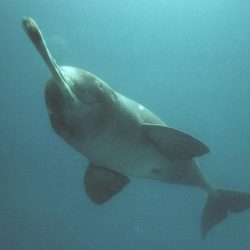 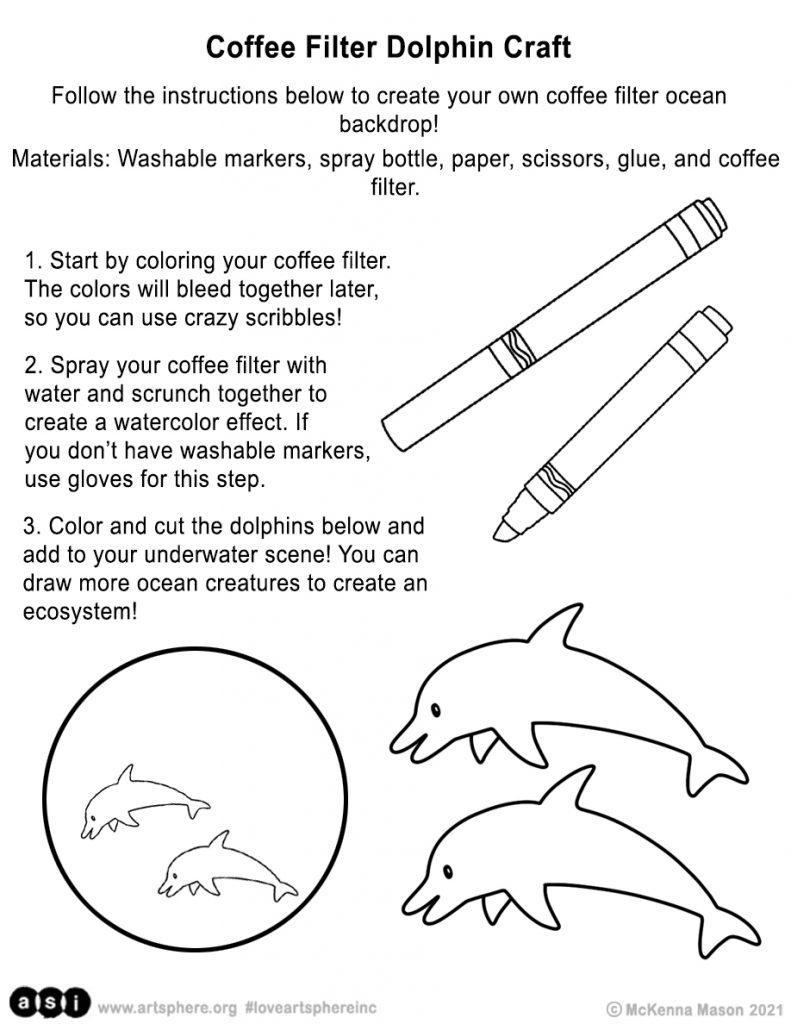