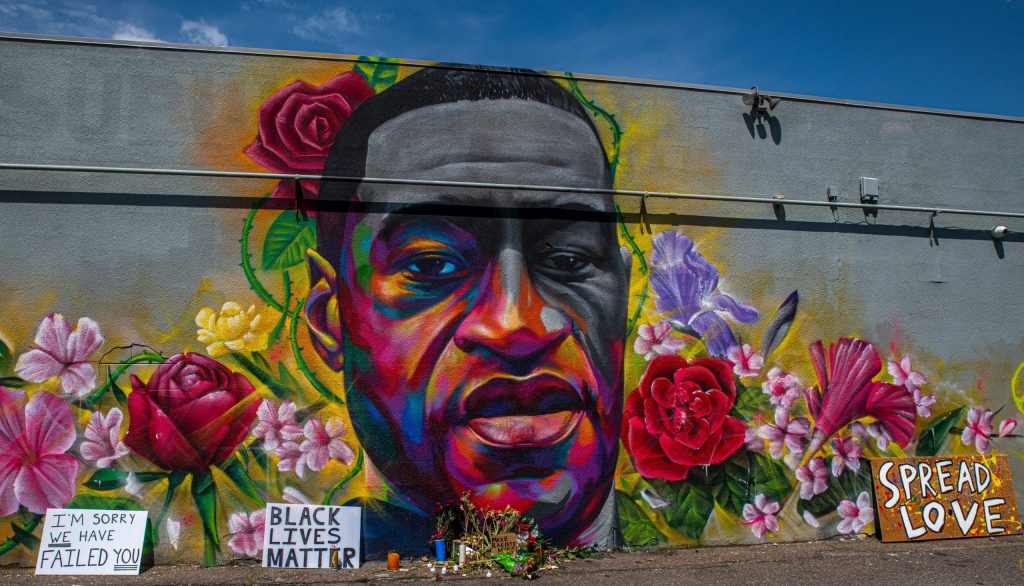 What are some art-based strategies?

There are many strategies that art activists use to help gain support and resolve the issues they are fighting for. Some of the most well-known strategies to spread messages are to create leaflets, news articles, write or perform music, books, and even shows. Leaflets, news articles, and blog posts are some of the more popular methods because they are more accessible to the public and easier to create. Anyone with access to the internet can create a website or post about their cause!

Why is it important?

Activists have used art as a medium to inform the general public and enact changes in society for centuries. Leaflets, articles, and shows are easy ways people can digest information. Not to mention that images play a role in persuasion. Not everyone may want to read a 100-page paper on an issue they just heard about. Simple images help summarize the important points activists are fighting for and why. Visuals can be used like a universal message that people can understand just by looking. Art encourages people to react and think about the piece, which can provide new perspectives or truths.

What are some famous uses of these strategies?

The Civil Rights Act of 1964 eliminated Jim Crow laws, but there was still a racial division between white and people of color. In 1968, the most controversial episode of Star Trek aired. It featured the first interracial kiss on television (NBC). In 1969, Mr. Rogers invited “… Officer Clemmons, a Black police officer on the show, to join him and cool his feet in a small plastic wading pool. When Clemmons sat down and placed his feet in the water, right next to Rogers’, the two men broke a well-known color barrier” (Biography). In 1990, an episode of the Fresh Prince of Bel-Air brought to into screen the discrimination that black people face with police officers (NYT). These are some examples of shows that broke through the racial barriers to help fight for civil rights.

However, there are plenty of other examples that have made an impact elsewhere. Captain Planet, a show made to teach children about pollution and how to combat it, created an episode about the treatment of people with HIV (Borgen Project). The sitcom Friends portrayed the first lesbian wedding on American TV (ALot). Surrealist painter Meret Oppenheim’s “Luncheon in Fur” comments on sexuality (MoMA). There is also artist and environmental activist Jenny Kendler who created Field of Vision: A Garden for Others to spark a conversation about conservation (Jenny Kendler). These are just some examples of the thousands of artists, writers, and musicians who create works or art to spark a conversation and inform the general public about a variety of issues.

How can you use it?

Create your own pieces of art! Find an issue that you care about and create a drawing, poem, or story about it. What is something important to you or makes you passionate. If you have a social media platform, create a post sharing your artwork and consider discussing your thoughts on the issue. Engage in a conversation with people who leave comments. Make sure to add hashtags related to your issue if you want more of a post reach.

How will you use these strategies to make a difference?