This Sunday, I had the honor of acting as one of five judges at the John Heinz Refuge for their annual Junior Duck Stamp Competition. At 7:30 on a cold March morning, I gathered with four other judges to assess drawings and conservation messages from students aged 5-18. We were greeted with coffee, Federal Donuts, and a feeling of excitement as an annual tradition was underway. Some of the other judges had been coming back every year to do the contest, for up to 7 years. My group was made up of a biologist, a park ranger, and two wildlife aficionados and bird watching experts. As a former biology major and lover of nature myself, I felt right at home. 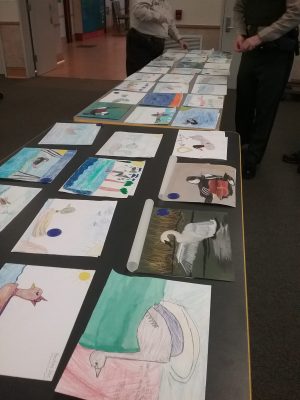 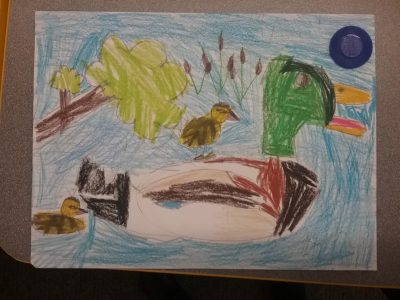 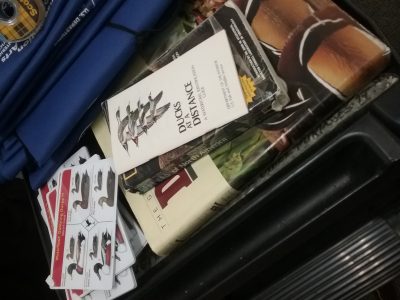 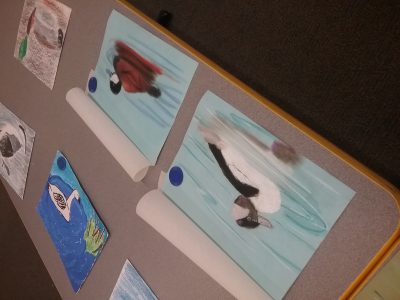 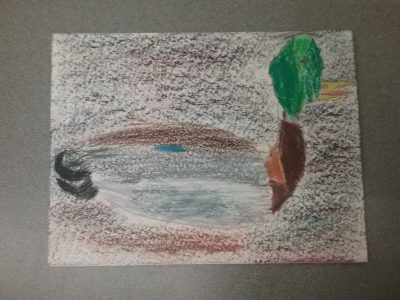 The first half of the judging was spent choosing between “conservation messages” that the students had. They ranged from “Duck, duck goose,” to “Protect the wetlands, it’s all the ducks have!” to “Don’t be a schmuck, save the ducks!” The competition was close, but we found some beautifully inspiring messages that reflected a clear understanding of conservation. We then moved on to the drawings and paintings done by students from every grade.