American Samoa is in Oceania, with a population of 55,000 people. The capital of American Samoa is Pago Pago. The currency used is the United States Dollar (USD). The official languages are English and Samoan.

American Samoa is home to the only United States National Park south of the equator. The entrance fee to enter the park is free! 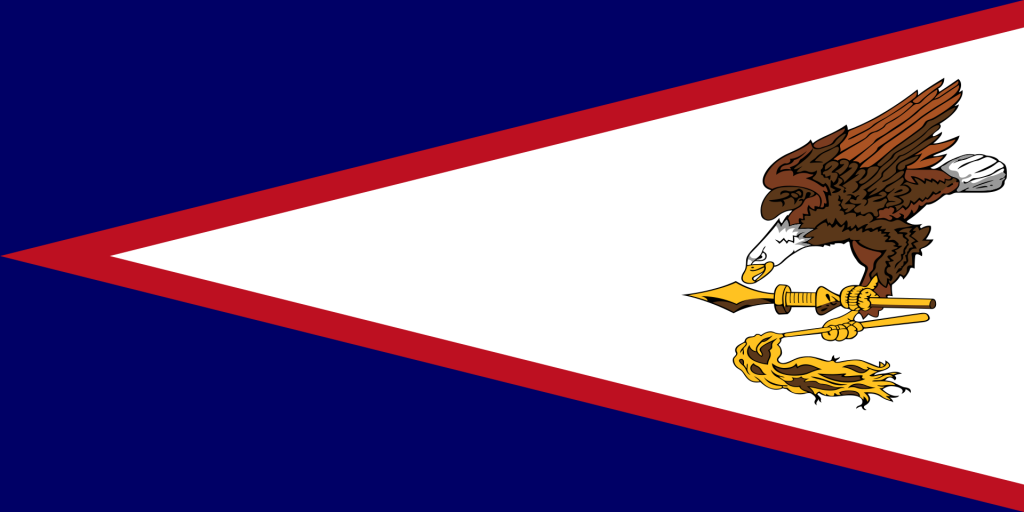 It does not have any world heritage sites, but has only one national park:

Be sure to check out the Jean P. Haydon Museum and the Tauese P.F. Sunia Center.